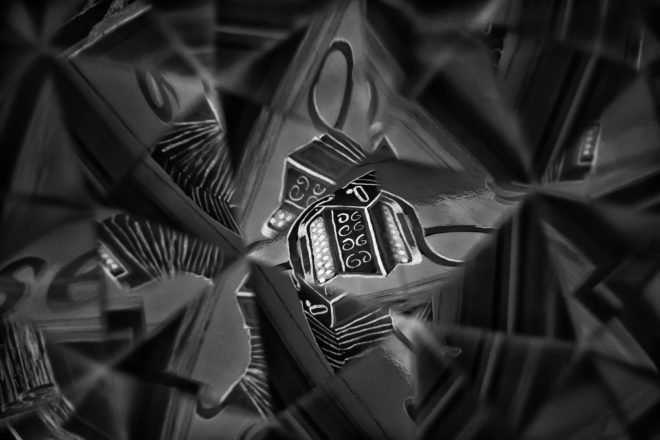 “Those shadows on the wall catch my eye right now,” said Steve Stanger, pointing to a patchwork of haphazard shapes splashed against his living room wall. “…it’s probably the play of light and dark that I see. Lines and angles.”

Lines, angles and a soft focus are the defining elements of this Door County photographer’s work. Inspired by Vorticism, the short-lived abstract art movement of early 20th century England, along with the soft-focus movement of Pictorialism, Stanger’s photographs cover the spectrum in abstract color and style.

Patterns created by water, buildings and vortographs (photographs featuring kaleidoscopic patterns achieved by photographing objects through a triangular arrangement of mirrors) dominate his work, which is represented locally by Woodwalk Gallery. Stanger jokingly refers to himself as a “photo secessionist,” breaking standard rules of photography in favor of offering unconventional perspectives to viewers.

This month, his work is on display in the Homegrown Gift Show at UU Gallery, curated by Woodwalk Gallery owners Jillaine Burton and Andrew Seefeldt. I recently sat down with Stanger to talk abstract art, iPhone photography and Vorticism. For more on Stanger, visit stangerimage.com. 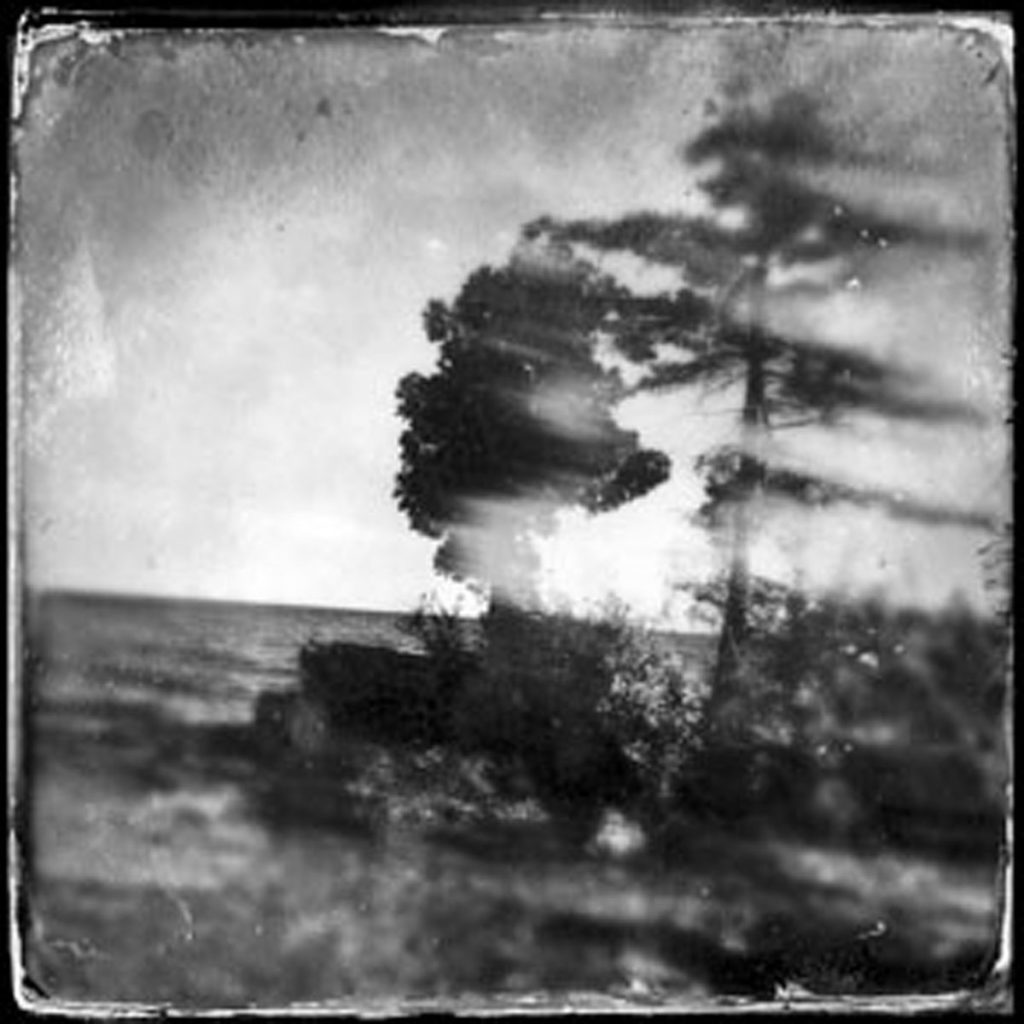 Alyssa Skiba (AS): What attracted you to abstract art?

Steve Stanger (SS): What you may see when you look at an abstract photo or painting can be completely different, and probably should be completely different, than what I see. The emotions it elicits out of you that drew you to it should be different than me because we all grow up under different circumstances. That’s what I like about it. That and the fact that you can look at my work right side up or upside down or from any angle or perspective you want, and it doesn’t lose a thing in its aesthetic beauty or what it’s conveying.

AS: Tell us about your inspirations, Vorticism and Pictorialism.

SS: The vorticists were very strict in doing angles and geometric forms. They were inspired by the industrialization that was going on, the machine age and everything. They took after cubists in a way but their stuff is very geometric. What I try to do is more pictorialist, the soft focus, atmosphere with the vorticist. The pictorialist would do the curves.

AS: Vorticists attempted to capture the dynamics and movement of urban, industrial and technological progress during the Machine Age. But the movement only lasted a few years. What happened?

SS: What killed off the movement was World War I. A sculptor [Henri Gaudier-Brzeska] was killed and then they saw the power of these machines, what they could do in terms of killing. The chemical weapons and everything that came about. Millions of people were killed in that war and it totally drove them into despair. What they were reveling in, they saw what it could really be used to do; the destruction of humanity. 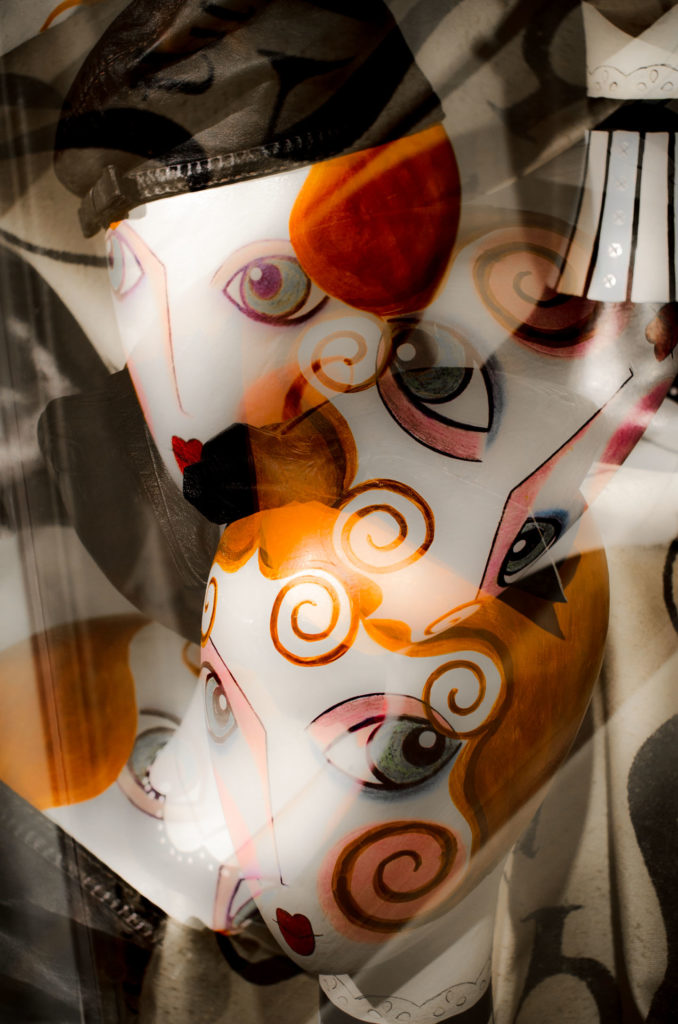 “Dolled Up” by Steve Stanger.

AS: You mentioned 90 percent of your photography is captured with your iPhone. What is your go-to photography app?

SS: There’s an app called Hipstamatic and with Hipstamatic you buy different films and lenses and you can mix them and match them…and they’re all within this app. What’s neat about it is you can take one picture using a lens and a film and then you can set up a list of your favorite combinations and then you can run that picture through them all. You used to have to take it 10 times. Now you don’t…In that app, I get a lot of the looks of the old-time chemical treatments for film and paper.

AS: If you could experience a certain period in art history, what would it be?

SS: I think I would have liked to have been around as cubism and all the change in the art world occurred back then, from the classic portraits – sitting just such like the queen does today and all of that…When there’s such a dramatic change in the way people perceive art from the classics to, when Picasso brought out all his cubists, can you imagine the outrage that occurred there? What is this? And the impressionists in France I always loved. All of that change I would have just loved to witness.