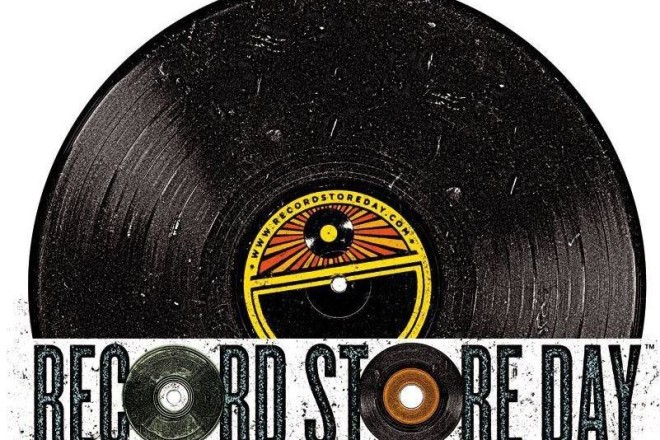 On April 19, 2008, a collection of independent record store owners and their employees came together to present the very first Record Store Day in America. The mission was simple: to bring together record store staff, customers and artists to “celebrate the unique culture of a record store and the special role these independently owned stores play in their community.”

The day received immediate support from heavy metal rockers Metallica, who spent hours at a San Francisco music store that day meeting fans. Their involvement inspired the same from other musical performers, many of whom have been declared “Record Store Day Ambassadors,” including Ozzy Osbourne, Iggy Pop, Jack White and Dave Grohl, among others. This year, Metallica will wear the ceremonial sash to mark their involvement in the day, which is now celebrated on every continent except Antarctica.

While Door County does not boast any independent record stores, there are still a few ways to celebrate this musical day.

Check out your local thrift shops. The county has a number of thrift shops where you can find some great musical treasures for even better prices. Bargains Unlimited in Sister Bay and Matthew House Thrift Shop in Egg Harbor are two that boast a healthy collection of used vinyl but there are definitely more. Jefferson Street Books in Sturgeon Bay is not only a good supplier of new and used books, but another good option for used records.

Celebrate weird and wacky album cover art. Peninsula Pulse news editor and longtime record collector Jim Lundstrom admits that sometimes, the appeal of an album’s cover art wins over the content inside. This winter, he gave us a peek into his growing list of favorite oddball cover art.

Get an answer to your burning question, “Why 45s?” Equal to Jim’s love for wacky album art comes a love for 45s and the seemingly never-ending question of why. “I buy these tiny slabs of vinyl because they are full of hidden treasures – unknown regional bands, forgotten A & B sides, interesting label names and designs, and plenty of music history,” Jim writes.

Take in the facts and figures on vinyl sale growth. For an update on the health of vinyl albums, look no further than this encouraging article from Nielsen Soundscan, an information and sales tracking system that is used by Billboard charts to track consumer purchasing habits.