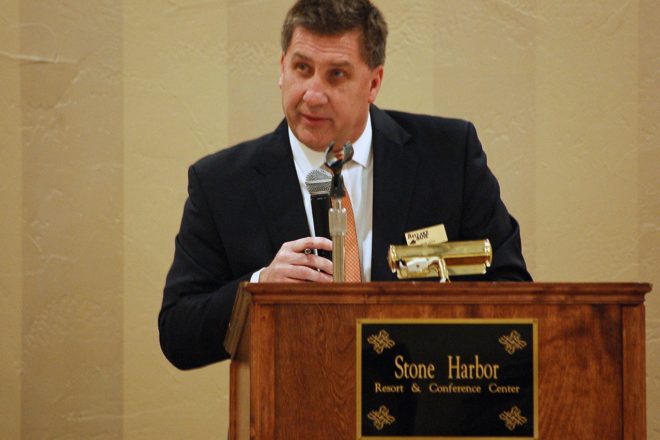 Terms of the agreement include a lump sum cash payment of $2 million payable to Cera within 30 days after the termination date and accelerated, full vesting of stock options and restricted stock units previously issued by Baylake Corp. to Mr. Cera under the Baylake Corp. 2010 Equity Incentive Plan and the forfeiture of the $250,000 retention bonus he received in the merger, as well as forfeiture of the 25,974 shares of unvested restricted stock issued to Cera on April 29, 2016.