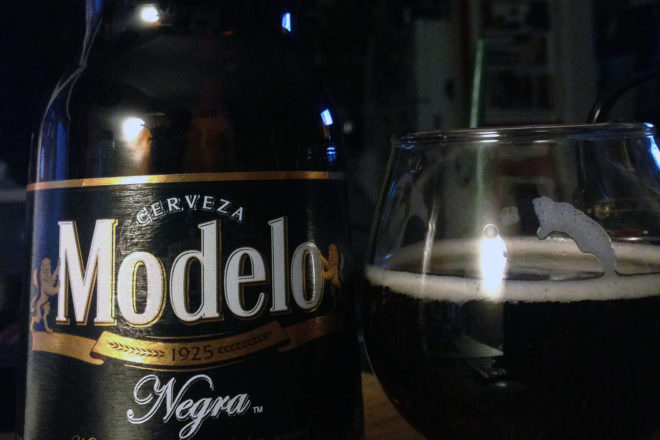 A colleague recently posed a question that should have been easy to answer. “What beer do you have in your fridge?” – as in, what’s your go-to beer?

He mentioned this because he had recently interviewed Dan Carey of New Glarus Brewing, who revealed his go-to is Coors Banquet, which is an interesting and totally understandable response.

I recall the days when you couldn’t get Coors east of the Rockies, and in Duluth, Minnesota, Coors was as mythical a beast as a unicorn. First time I had one, I was standing in line for a movie with some friends when a van pulled up. The driver had just returned from Colorado and he had his van loaded with cases of Coors he was selling for 25 bucks each. This was at a time when we could buy a case of returnable bottled beer for 5 bucks. But we all chipped in and bought a case. I remember thinking at the time that it did have some kind of pizazz that the homegrown beers such as Grain Belt and Schmidt didn’t have, but that was probably just wishful thinking after having spent five times as much as we normally would have on a case of beer.

You can probably guess where this is going. I felt compelled to pick up a sixer of Coors Golden Banquet Beer, in 1936-style stubby bottles. 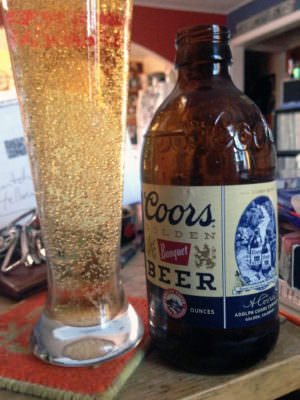 It’s an inoffensive, light-tasting American lager, with intimations of both sweet malt and bitter hops. My first thought – this would make the perfect Bloody Mary snit.

So I made myself a Bloody Mary to go with the Banquet. Perfect!

But that does not answer the original question. What would it be? Weihenstephaner Lager? Guinness Foreign Extra Stout? Paulaner Salvator? Sprecher Black Bavarian? Berliner Weisse? The more I think about it, the more difficult the question is.

Then I see a newly repackaged Negra Modelo. Here is a beer steeped in history. The style is known as Vienna lager, a beery hangover from the Second Mexican Empire, led by Maximilian I, the younger brother of Austrian emperor Francis Joseph I, a post awarded to him by Napoleon III.

It was a short-lived re-establishment of monarchy in Mexico, with Maximilian reigning from April 10, 1864 until his execution on June 19, 1867.

While Max’s imperial pretensions did not catch on in Mexico, his influence is still felt to this day in Negra Modelo and, to a lesser degree, Dos Equis Amber. Both are considered Vienna lagers.

Maximilian loved his dark – but light – Vienna lagers, so brought his own brewer to Mexico. Somehow, the style caught on to the point where long after Viennese breweries had followed the global trend of pale lagers, amber-colored Vienna lagers lived on in Mexico.

I love that story, and I love Negra Modelo. It’s got that refreshing factor of lager, with a beautiful toasty, biscuity caramel sweetness from the Vienna malt, a specialty malt with a slightly darker roast than your typical lager/pilsner malts.

This could be the beer that answers the question. But that’s just me. What’s your go-to beer? Let me know: [email protected]