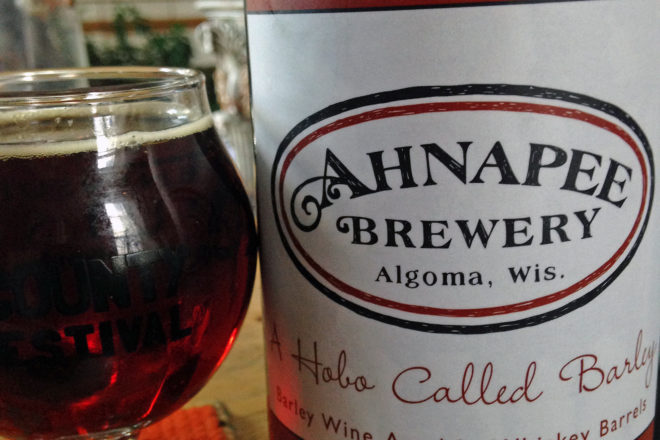 Hobo is a word you just don’t hear much anymore.

Funny thing is, the derivation of the word is unknown. We only know for certain that it is an Americanism and it identifies a character distinctly different from a bum or tramp. It’s believed to have first appeared in the language in the 1890s.

According to H.L. Mencken’s 1937 The American Language: “Tramps and hobos are commonly lumped together, but see themselves as sharply differentiated. A hobo or bo is simply a migrant laborer; he may take some longish holidays, but sooner or later he returns to work. Lower than either is the bum, who neither works nor travels, save when impelled to motion by the police.”

By that definition, Bob Dylan got it all wrong in his 1963 song “Only a Hobo,” when he confused a homeless urban man with a hobo. Now if he had written “Only a Wino,” that would have been more like it. It might have been as big as “Blowin’ in the Wind.”

The Great Depression was a breeding ground for hoboism. People – men, women, families – were forced to ride the rails, looking for work where they could find it. Woody Guthrie memorialized it in “Hobo’s Lullaby”:

“Go to sleep you weary hobo

Let the towns drift slowly by

Listen to the steel rails hummin’

“Where the boxcars all are empty

And the sun shines every day

On the birds and the bees

And the cigarette trees.

Where the bluebird sings…

All the cops have wooden legs

And the bulldogs all have rubber teeth

And the hens lay soft-boiled eggs

The farmers’ trees are full of fruit

And the barns are full of hay…

You never change your socks

And the little streams of alcohol

Come trickling down the rocks

The brakemen have to tip their hats

And the railway bulls are blind

There’s a lake of stew

And of whiskey too

You can paddle all around it

In a big canoe

In the Big Rock Candy Mountains.”

Why all this talk about hobos in a beer column?

Hobofest is happening Saturday, May 13, from noon to 5 pm at Ahnapee Brewery in Algoma.

Why Hobofest? Here’s what the brewery website says: “Legend has it hobos rode the Ahnapee & Western train into the town of Ahnapee (now Algoma), which had a side track behind the late Ahnapee Brewery [now the Von Stiehl Winery].”

This is brewmaster and now owner Nick Calaway’s fourth Hobofest release. He’s been brewing there from the start, but he purchased the brewery earlier this year from the Schmiling brothers, owners of Von Stiehl.

The brewery opened the summer of 2013, and Hobofest began the next year with what Nick now calls The First Hobo, an 11.5 percent quadrupel abbey ale brewed with spices, molasses and gingerbread.

The next year saw the release of Smokey Hobo, a 10 percent whiskey barrel-aged, peat-smoked Imperial porter, brewed with smoked and roasted malt.

For this, the fourth year, meet A Hobo Called Barley, a 10 percent barleywine aged for a year in whiskey barrels.

As usual, Nick has brewed a beautiful beer. It is so beautiful it reminds me that I have lived a rootless newspaper hobo life.

You would think a year in whiskey-soaked oak would result in a high tannin taste, but, no. A Hobo Called Barley is velvety smooth and so rich it makes you feel wealthy drinking it, which makes me think this is a perfect drink for a mean old hoboless world.

As the beer warms, the whiskey and oak make themselves known in a very interesting way. Both lips and tongue feel as if I’ve been sipping a fine whiskey rather than a fine barleywine. But, ultimately, the very sticky lips give away that I am, indeed, drinking a beer and not liquor (although it could easily be a sticky fortified port).

Somewhere in this beer is the taste of the Big Rock Candy Mountain.