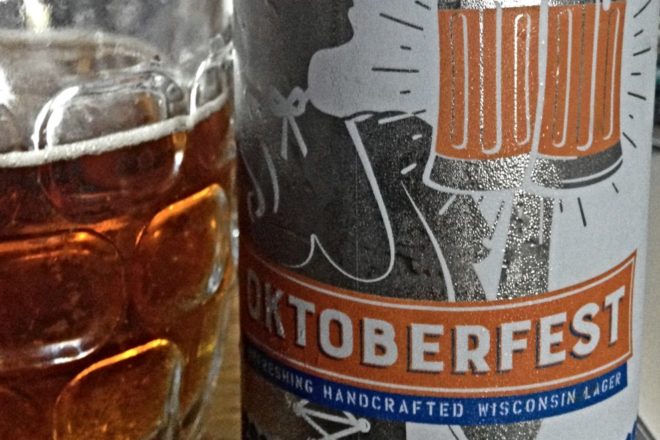 It was one of those days where I couldn’t seem to settle on a beer. Do I choose one of the 177 different kinds of IPA on the shelves? Blah!

Maybe one of the 30 different kinds of coffee-flavored stout? Been there. Done that.

Then my eyes landed on something that almost put me off beer for good – a beer called Brown Note, with a label of a cartoon fat man in badly soiled tighty whiteys. The brewer responsible for this monumental lapse in taste is Against the Grain Brewing of Louisville, Kentucky. The brewery’s motto for this beer is “so good you WILL shit yourself.” Who wants to drink a beer that advertises itself as diarrhetic?

What manner of imbecile thought that was a good idea?

I do not understand the concept of trying to gross out the beer drinker. I will not drink Moose Drool or Buffalo Sweat. I avoid beer with fish on the label. And because I despise the concept of Brown Note, I will never, ever taste anything by Against the Grain. I just can’t trust a brewer that shows such bad taste. Enough said about that.

My eye fatigue with beer marketing ended the moment I noticed the first Oktoberfest of the year already on the shelf, this from Stillmank Brewing of Green Bay. Yes! Here we go.

The label tells us that seven types of malted barley were used, along with Wisconsin-grown Mt. Hood hops.

It pours the lovely copper color that I prefer my Oktoberfests to be. That is not the case for Munich Oktoberfests, which have gone golden. I will always prefer the lusty, rusty-looking versions of this malty lager.

Oktoberfest might be the original session beer. You have one, and there seems ample room and enthusiasm for another. Or is that just me being a hog for Oktoberfest on this dismal Monday evening?

There’s a nice little spicy dance finish on the palate that I will attribute to the Mt. Hood hops. Mt. Hood first appeared in Oregon in the 1980s, a product of the USDA hops breeding program. Brad Stillmank of Stillmank Brewing surely chose to use the Wisconsin-grown Mt. Hood because of its similarities to the noble German Hallertau, although I think it also brings the aforementioned spiciness and an extra dose of Yankee pungency to the party that is missing in its German cousin.