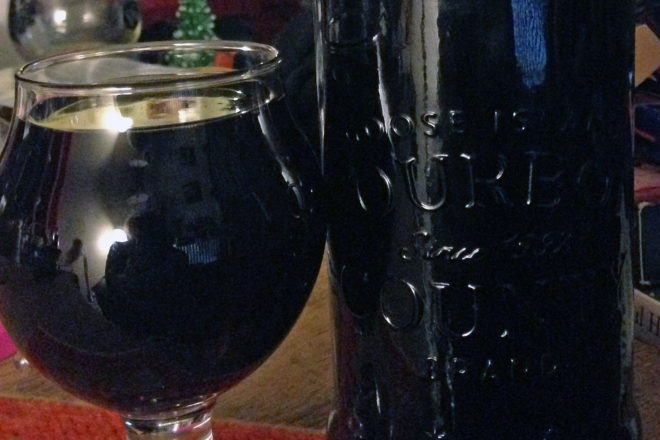 American television shows were popular when I lived in England during the last half of the 1970s. Star Trek ran every Saturday night on one channel, opposite American westerns on another channel, BBC 2, I think (John Wayne might have been more popular in England than he was here). I forget what ran at that time on the other BBC station. David Attenborough animal documentaries, maybe? It was a very long time ago. Another century, in fact.

Both English and American TV of the 1970s was especially known for cop shows. One of my favorites was an English cop show called The Sweeney, which aired Monday nights if my brain doesn’t fail me. My English friends, however, were taken with American imports such as Starsky & Hutch, Columbo and a big favorite over there, Kojak.

Kojak, in case you weren’t around for it, starred bald-headed Telly Savalas as a conveniently bald, lollipop-sucking New York City detective whose tagline was “Who loves ya, baby?”

Kojak did nothing for me. I could never separate Telly Savalas the actor from Maggott, the psychotic character he played in the 1967 Robert Aldrich movie The Dirty Dozen, but that’s just me. Savalas also had a connection to my hometown, Duluth. He took for his third wife Julie Hovland, daughter of Duluth developer and Olympic skier George Hovland. I think there was a brief-lived movement to name a Duluth street after Savalas, or maybe it was to name the street after the Kojak character.

During the time I lived in England, I subscribed to the late, lamented Punch, a weekly magazine of British humor and satire. Its closest American publication might be The New Yorker, at least in terms of the number of cartoons packed into each issue.

One Punch cartoon that always stuck with me referenced the English fascination with Kojak. A bald-headed character walks into a room of people who are obviously shocked at seeing him hairless. He explains that he is experiencing premature Kojakulation.

OK, maybe you had to be there at that particular time to find that funny, but because the Punch cartoon sticks with me, I need to come up with a name for drinking beer prematurely.

What would that be? Premature brewskiulation?

Well, whatever it is, when will I learn? When will I be able to put a beer away for the future, as I wanted to do with this 2016 Goose Island Bourbon County Barleywine aged in bourbon barrels that I’m sipping now?

After getting home from an unusually strenuous day of work, I thought, I want a really, really good beer, and that sent my tainted mind to work.

Wouldn’t a barleywine taste good right now? You know you have a barleywine put away. Yes, it will be delicious in the future, but you want delicious now and you deserve it after that hard day at work. What if the world ends tomorrow and you never have the chance to drink that barleywine? You don’t want that to happen, do you? And anything could happen. You better drink it now. Right now. You know you want to. Come on…

I can’t help my predilection for great beer.

Had I saved this beer, I would have missed all the incredible things happening in it right now. Spicy things. Umami things. Which fruit is that? There are so many unusual things going on in this beer at such a swift pace that you just can’t keep up, so you must sip again and unsuccessfully try to unlock the tastes. So many unusual things going on for a beer, but each of them incredible for your palate.

This deep, rich liquid poses so many mysteries. It appears to be infinitely still and dark because there is no head, but look deep into it and you can see the tiniest of bubbles rising.

I would be willing to bet you could give this to someone without explaining what it is, and 99.89 percent of the tasters would not know they were drinking a beer. A liqueur, sure. An exotic port or sherry, absolutely. But beer, uh-uh. It is that exotic.

Oh, I wish I would have saved it! God, I’m glad I’m drinking it!