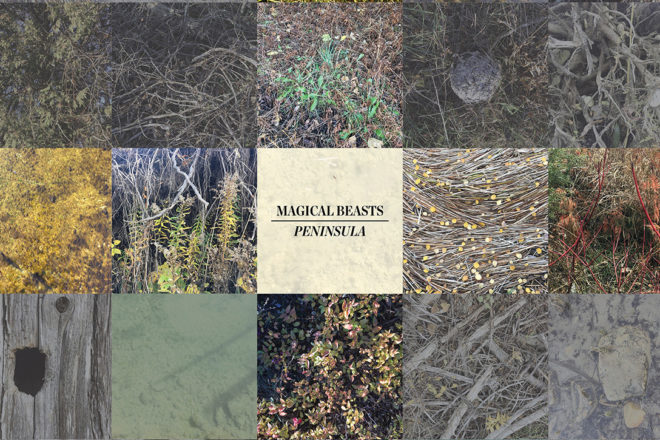 The atmosphere of a peaceful Rowleys Bay cottage proved a perfect accompaniment for the most recent musical projects of Chicago folk band Magical Beasts. On May 1, they will share that atmosphere with the masses when they release their EP, When Love’s A Stranger, and LP, Peninsula.

This is the second EP-LP combination project from the group, formerly known as the I Ching Quartet. The most recent iteration of the group is led by songwriter and musician Nathan Paulus, with core support by Josh Miller, John Herbst and Ethan Pikas.

With the exception of Herbst, the group are business owners in the Logan Square neighborhood of Chicago. Since 2005, they have shared their simple folk, compelling instrumentation and vocal harmonies through Chicago area performances and online music outlets like SoundCloud and Bandcamp.

Both of those online music companies are where When Love’s A Stranger and Peninsula can be found. The five-track EP is a lyric-forward compilation of swaying, romantic ballads while Peninsula, the seven-track full length release, explores various personas in various states of self-reflection.

“The themes that I wanted to work with were sort of different characters at different states of awareness inside themselves,” Paulus said.

In the soulful acoustic “Hunter,” which Paulus points to as a significant example of this, the character has the best of intentions, along with an idyllic vision of the world, but lacks the drive to make anything happen.

“When they actually can do an action, they have so little experience that they fail at that action because they haven’t put themselves out to fail before,” Paulus said.

Other characters of Peninsula struggle to stay strong in their own world while reckoning with the injustices of the outer world, while an alcoholic figure blames everyone else for their personal troubles. Throughout the album, characters come to life in poetic, spiritual prose against a backdrop of layered instrumentation. Both projects were recorded in Door County. 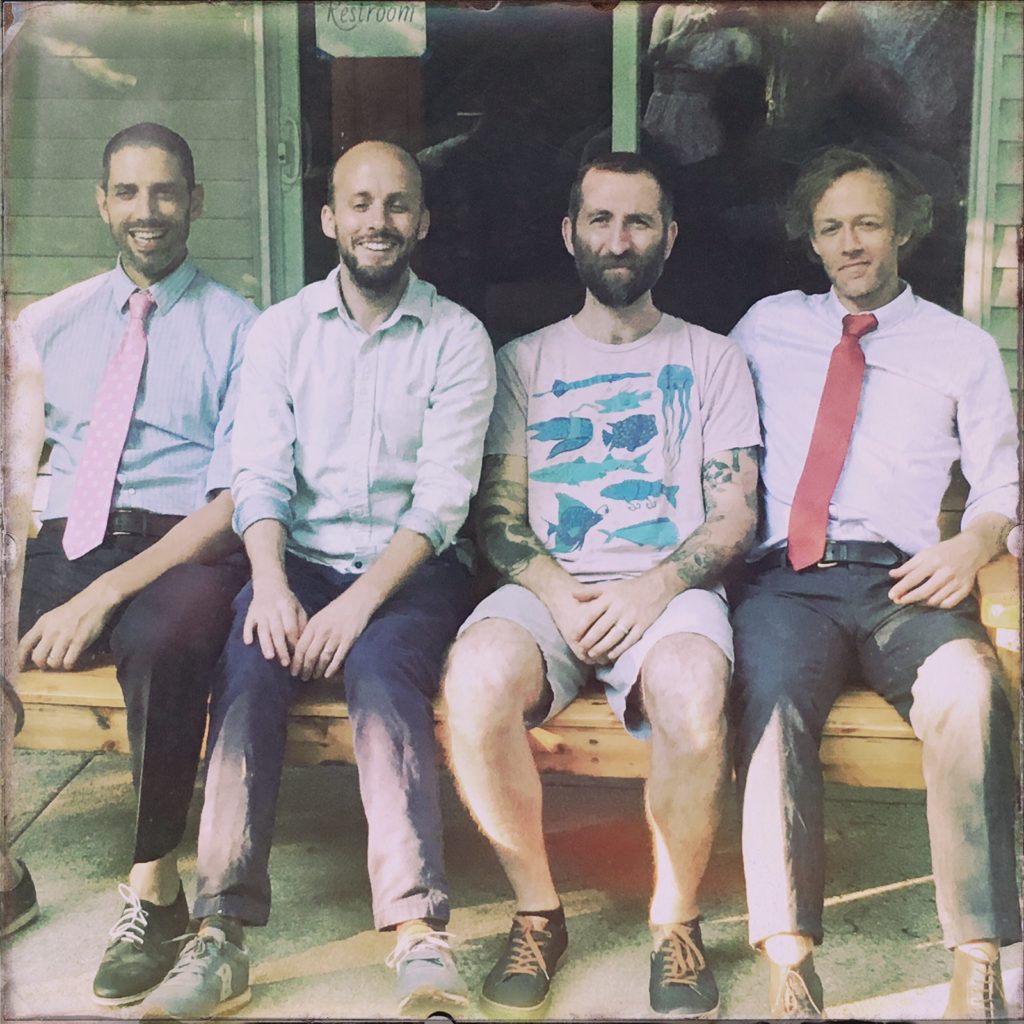 Magical Beasts just wrapped up a crowdfunding campaign on Indiegogo as a means to pre-sell vinyl versions of the combined project. Given that Magical Beasts is their side gig, Paulus said the band does not plan to tour. Instead, he worked with a publicist to get the music out to media outlets and social media.

“It allows me to work at a schedule and a pace and develop things and not have to compromise my body health or mental health with these rigorous touring schedules and unhealthy eatings and all the things that are difficult to do in a reasonable way when you’re a struggling band,” he said.

The band has also put significant resources into developing a performance schedule that better suits their lifestyles. Last winter, they curated a month-long winter blues series that ran one night a week from 6 until 8 pm. Magical Beasts paired themselves with another performer, and each band was given a 30- to 40-minute set.

“It’s a place for people to come and hang out for just a couple hours on their way home from work or something and it’s kind of a social event,” Paulus said.

They are also considering adding gigs to their regular visits to the Door Peninsula. In the meantime, find Peninsula and When Love’s A Stranger on SoundCloud and Bandcamp.