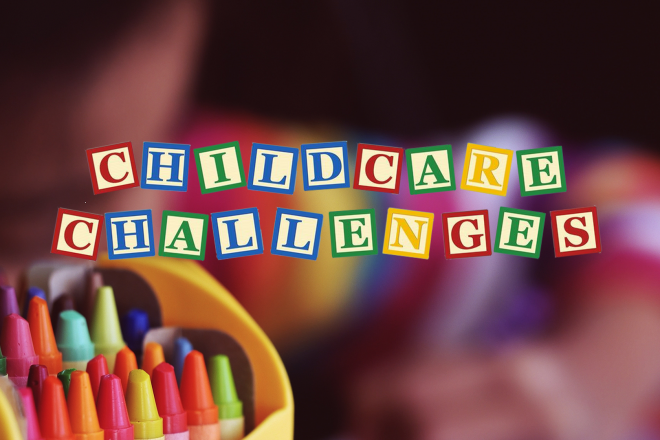 Back in the day, city and county leaders believed they needed to get a handle on the child care challenges facing the county, so the City of Sturgeon Bay earmarked $10,000 and Door County government earmarked $20,000 for a future child care study.

Fast-forward to a time of increased awareness about the difficulties parents have finding available, affordable child care – a challenge that has become a local, state and national issue, and one that’s hitting employers where it hurts as they continue to deal with labor shortages.

Locally, United Way of Door County has taken on the issue, as has the Door County Economic Development Corporation (DCEDC). It became clear that a survey was no longer needed – action was required instead.

The Common Council took some of that action Tuesday night by agreeing to transfer the city’s $10,000 into a Child Care Revolving Loan Fund program. Door County government, too, has committed its $20,000 to that fund, said Ken Pabich, Door County administrator. The goal is to seed the pot with $60,000 through donations from other entities to create a revolving loan fund that the DCEDC would manage, similar to its small-business revolving loan fund.

“This would be available to child care providers, whether a single person or a larger entity,” Bacon said.