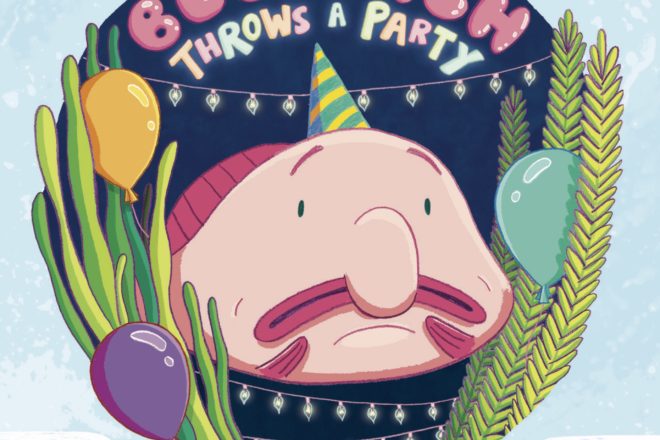 Does anyone believe that children would rush to the local malls to buy a picture book called Bruce Learns about Life Insurance?

Not today’s children, probably. And according to author Miranda Paul, young readers of the ‘60s and early ‘70s – when such a book was actually written – might not have been happy to read about the education of Bruce, either.

“Twenty-first century authors have to honor a child’s curiosity over the desire to teach a lesson,” she said, if they want to successfully reach readers.

“In today’s world, books compete with everything – television, Internet, apps, games, and more,” said Paul. If a present-day Bruce is curious to learn, the lesson will be embraced and absorbed more fully if embedded in an appealing story or engaging book. 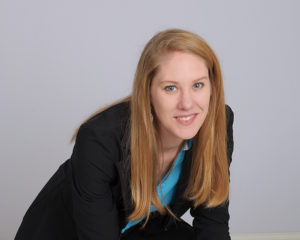 Paul was in Sturgeon Bay during the weekend of April 6-8 to participate in a Children’s Literature Conference organized by Write On, Door County and partly sponsored by the Society of Children’s Book Writers and Illustrators (SCBWI). Paul definitely qualifies as a Wisconsin writer:  she grew up in Green Bay and after moving away for some time, lives there again with her family. But when she was a student at St. Mary’s College in Maryland, a professor arranged for her to teach high school in the African country of the Gambia. Paul found her students well-behaved and studious, but few of them could look forward to many opportunities after high school. They studied hard for the sake of Gambia.

“They love their country,” Paul said. “And they’re good at languages.”

Her first picture book was One Plastic Bag, which tells the true story of a Gambian woman, Isatou Ceesay, who learned to recycle plastic bags by weaving them into purses. Since publishing One Plastic Bag, Paul has become a prolific writer of picture books, including Water is Water (illustrated by Caldecott honoree Jason Chin), The Great Pasta Escape, 10 Little Ninjas, Whose Hands Are These? (recipient of an International Literacy Association Teacher’s Choice Award in 2017), Trainbots, Mia Moves Out, and Blobfish Throws a Party.

The course of Paul’s life – from Wisconsin to more than 14 countries and back again – might account for the originality and quirkiness of her brightly illustrated books. Consider the sad plight of Blobfish, who lives alone at the dark bottom of the ocean. He longs for light, for friends, for delicious treats. He can think of only two ways to get what he wants:  to give a big party or to become a hero and save the world. The first option seems more likely, so he sends out the word: DEEP SEA PARTY! BRING A TREAT TO SHARE! 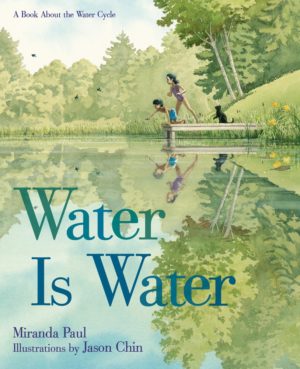 In one sense, the party is a big success:  people, mermaids, sea-creatures, and animals show up and have a noisy good time. They ignore Blobfish, who is still without friends, lights and treats. But when the candy stores of planet Earth are attacked by an army of aliens from outer space, the party-goers drive them away by pelting them with dirty underwear. (Paul believes that children always enjoy a touch of something “gross.”) Blobfish is declared a hero, and he soon has all the friends, sparkly objects, and candy that he could possibly want.

One of Paul’s most successful books is 10 Little Ninjas, a rhymed and rhythmic tale about 10 young children who find all sorts of reasons not to stay in bed:  they play at being ninjas, sharks, pirates, astronauts, and all things adventurous. Ninjas has recently been reissued as a board book and will soon be recorded as a song. This book illustrates Paul’s belief that even a simple picture book should have a touch of adult appeal, because adults are the ones who actually buy the books. All 10 little ninjas look adorable, and parents everywhere will smile at their antics.

For conferees who dream of writing the next Goodnight Moon, Paul’s impressive presentation April 7 included such useful information as types of picture books (such as narratives, rhymed verse, diaries, and parodies) and typical word counts (under 50 for children under three, under 200 for ages 2-5, about 500 for ages 4-8). Almost all picture books are 32 pages long, but Paul suggested that her listeners should think of two-page spreads rather than single pages.

“Give yourself the gift of time,” she urged her audience, because even a 50-word picture book needs thought and reflection in order to excel.

Lora Hyler, a presenter and panelist at the Sturgeon Bay conference, is enthusiastic about Paul’s work.

“Miranda is a tireless worker,” Hyler said, “Very giving and generous, despite the enormous success of her picture books. She’s the best thing that ever happened to the Wisconsin chapter of SCBWI.”