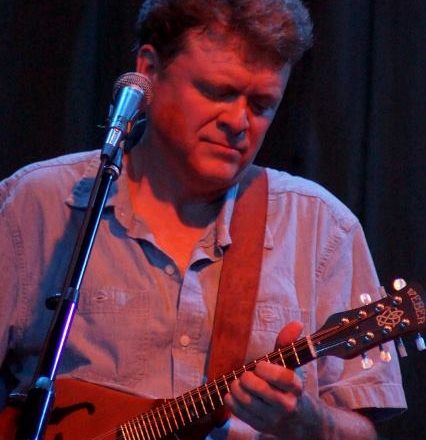 Tennessee native Chris Irwin returns for his 17th annual Fishstock concert on July 17. A regular performer in the county since 1997, Irwin plays a mix of bluegrass, folk and country, and will be joined by Julian Hagen, Jess Holland, Nick Hoover and Paul Sowinski. Irwin plans to also feature original music he wrote for the feature film June Falling Down, which had its world premiere this spring at the Wisconsin Film Festival in Madison. Visit fishstockmusic.com for more information.