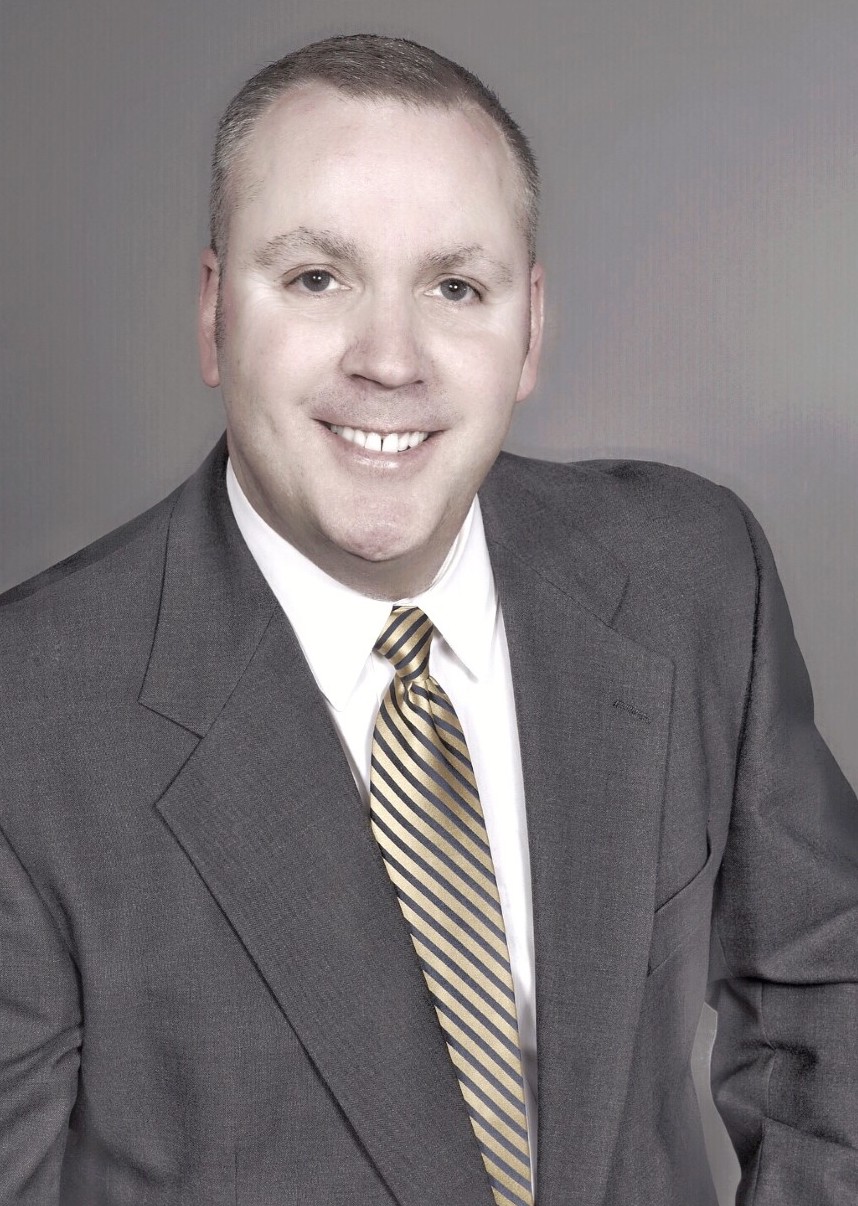 A former artistic administrator at the Lyric Opera of Chicago for more than a decade, Ptack took on his first administrative position in 1992, as the artistic administrator of the Lake Forest Symphony Association. He subsequently spent the 2003-2004 season as a member of the administration at Chicago Opera Theatre, and shortly thereafter, joined the team at Lyric Opera where he provided casting, contracting and production planning leadership in support of the company’s mission and artistic initiatives at Chicago’s 3,600-seat Civic Theater.

Ptack was recently appointed to the Judiciary Board at The American Prize, a multidisciplinary council charged with adjudicating a series of national competitions in the performing arts to identify the best performances by companies, individuals and ensembles each year in the United States. In addition, he adjudicated the 2017 and 2018 Grand Finals of Classical Singer magazine’s National Vocal Competition; is a member of the Board of Directors at Chicago’s PAC, and continues to sit on multiple panels at the Miss USA and Miss America Organizations.

In making the announcement, David Keen, president of the board of directors said, “The PMF board is very excited to have someone with Christoph’s experience and energy filling the role of executive director. We believe he is particularly well suited to lead our drive to raise awareness of what a remarkable musical treasure the orchestra has become.”