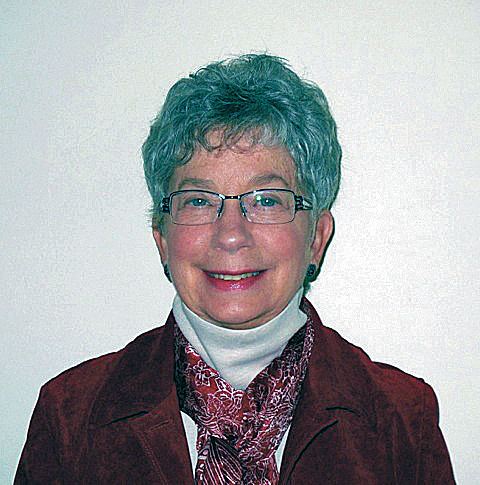 We live in uncivil times. What’s a person to do?

If you lament the lack of civility in our society, there is small comfort in knowing that you are not alone in either your perception or your experience. In fact, the vast majority of Americans – 93 percent – identify incivility as a problem in our society, with 69 percent considering it a major problem. Americans squarely place the blame for our society’s spreading and contagious incivility on politicians (79 percent), internet/social media (69 percent), and news media (59 percent).

Incivility is more than a perception. So far in 2018, more than eight in 10 Americans (84 percent) reported experiencing incivility in a wide variety of settings, most notably while shopping (39 percent), while driving (39 percent) or while on social media (38 percent). Among those who report experiencing incivility, encounters are frequent, averaging 10.6 times per week. Online interactions occur slightly more often than in-person interactions (5.4 vs. 5.2). The disturbing trend is that the frequency of uncivil encounters has risen dramatically since 2016.

I am not pulling these numbers out of thin air. I highly recommend and refer you to a set of surveys titled Civility in America: A Nationwide Survey (webershandwick.com/news/civility/). Weber Shandwick, an international public relations firm, and Powell Tate, a strategic communications firm, have partnered with KRC Research, a public opinion research consultancy, to conduct these annual surveys since 2010. The survey questions cover a wide range of variables related to the perpetrators of incivility, the implications and consequences of incivility, and proposed solutions to this very sobering state of civility in our country.

Americans have not lost sight of the value of living in a civil society, and the majority (71 percent) are still are at least somewhat hopeful for a more civil future. Eighty-one percent still believe that highly controversial subjects can be discussed in a civil manner. Overwhelmingly, individual Americans consider themselves to be always or usually civil (94 percent). Yet, we just can’t seem to reverse the trend of incivility.

Of Americans surveyed, solutions range from 85 percent favoring elimination of fake news from the internet, to 49 percent recommending civility training in schools and colleges, to 36 percent supporting the idea of a national campaign to promote civility. Apparently, individual Americans who were surveyed do not consider themselves responsible for the state of incivility in America. However, when asked by the survey team, 75 percent said they are willing to set a good example by practicing civility, and 53 percent said they are willing to speak up against incivility when they see it.

What’s a person to do?

There are circumstances in which if we are not a part of the solution, we are a part of the problem. Our current state of incivility is one of those circumstances. Regardless of where we believe the blame lies, the solution requires active participation from all of us. We must keep doing what we are doing to support civility. We should not quit, no matter how tempting. We need to build resilience to the negative effects of incivility, such as apathy and a sense of helplessness. Sign the Civility Pledge (doorcountycivilityproject.org). Read the book, The Alphabet of Civility by Virginia Clark Clarkson, to a small child. Consider a candidate’s record on civil discourse and behavior as important criteria in making your decision to support him or her for political office. Vote.

As we already know, and as these surveys demonstrate, it’s not going to be easy to reverse the trend of incivility. But, together, small step solutions may be our best shot at rebuilding a culture of civility.