I attended a basketball game recently with a friend to watch and support our children playing. During the game my friend became very vocal and very critical of everything he saw as a mistake our kids and coaches made. Throughout the game and at halftime, he loudly talked about the negatives to me until I left for the restroom, and then continued with those seated around us. This negativity continued to carry on after the game when we first met up with the kids. There was no “great game” or any words of encouragement from him. I’d like to be a stronger positive role model for positive encouragement to all kids on the team!

I’m with you 100 percent. One of the things we know without a doubt is that parents and other adults are powerful role models for children. Our behavior – positive and negative – exerts a profound influence on children’s success in sports – and well, in life. 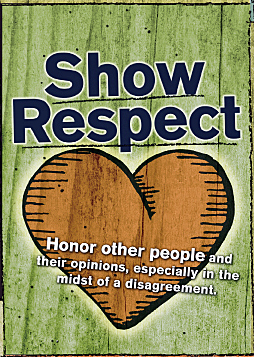 Let’s look at the recent incident with your friend at your children’s basketball game. His words and actions set a bad example and give mixed messages about what good sportsmanship is. They undermine the players’ performance and can lead to mounting aggression and poor sportsmanship on the court, and more.

In addition, your friend’s uncivil behavior is not just an unpleasant moment between himself and whoever is the object of his negativity. It is also a reflection on the prevailing culture of the school and the community. Not to be minimized is the embarrassment he causes his own child, the people sitting around him, and himself.

The most powerful thing you can do is to speak out to put an end to your friend’s unsportsmanlike behavior while still modeling positive and appropriate encouragement toward the young athletes. If you are on genuinely friendly terms with him and know him not to be a serious hothead, find a time to take him aside and talk. Focus on the problem (the effects of his derogatory, negative comments), not the person. You could say something like, “I know it’s easy to get worked up over some of these plays. But the kids and everyone else can hear your negative outbursts. It’s demoralizing to the team, and embarrassing to me. Being a good sports parent may be a matter of opinion, but I’m asking you to tone it down, OK?”

There are many reasons parents behave in an uncivil manner at sports events. You don’t know how your friend will respond to you, nor can you control his response. Moreover, you don’t know whether any positive change in his behavior will hold up over time. Remember that you do not need to be the lone ranger. You can encourage (civil) peer pressure from other parents. Soon, he could be sitting alone. And you can talk to the coach or athletic director.

Poor sportsmanship in the stands is such a hot topic. Either in person or on the news, there is probably not one of us who has not witnessed fans and parents screaming at coaches and refs and players. Dealing with incivility by parents and spectators has become an unavoidable challenge for schools. I know of at least one Door County school that makes an announcement before every sports event about expected appropriate behavior. Other schools have developed mandatory meetings with parents at the beginning of each school year. Still other schools have developed comprehensive sets of core principles and practices that apply to every level of athletic involvement – coaches, student athletes, parents and spectators, the school, the school district, and the community. 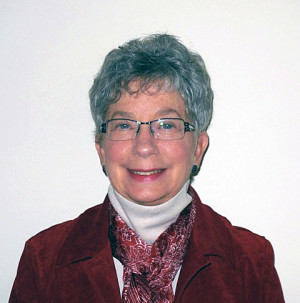 You are not alone in your commitment for all kids to have a fun and healthy sports experience.

Have you witnessed a random act of civility or have a civility question? Let us know about it at [email protected]