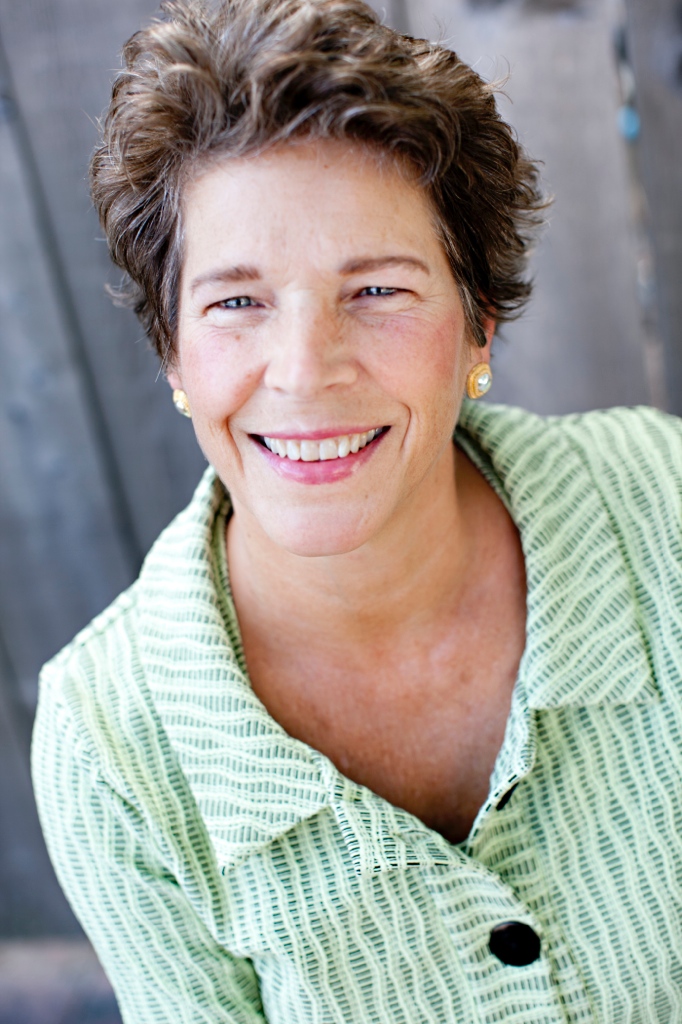 You can help reduce climate change, save money, conserve energy and feed the hungry. All you need to do is stop wasting and tossing out so much food.

Wasting food has been called the world’s dumbest environmental problem. Every year, the average family of four in the U.S. tosses roughly out $2,000 in food and 30 to 40 percent of the food produced in our country ends up discarded.

At dinner, our parents urged us to finish everything on our plates. Beyond the moral and economic reasons to do so, it turns out there’s a significant environmental one, too. When food winds up in landfills it produces methane, a greenhouse gas that is far more potent than the poster child of greenhouse gases, carbon dioxide, which primarily comes from fossil fuel use.

In fact, if food waste were a country, it would be the world’s third largest emitter of greenhouses gases, right behind China and the United States! Few people realize when they shove some grapes into the bottom drawer of their refrigerator and forget about them, they are contributing to climate change.

Throwing out food at home is only part of the problem. As the Natural Resources Defense Council noted in a report last year, “We leave entire fields unharvested, reject produce solely for cosmetic reasons, throw out anything past or even close to its ‘use by’ date, inundate restaurant patrons with massive portions, and let absurd amounts of food rot in the back of our fridges.

A recent report by the Boston Consulting Group put the dollar figure of wasted food worldwide at $1.2 trillion a year.

When we toss food, we’re not just wasting money; we’re also squandering the energy used to grow crops and raise cattle, as well as the energy required to ship, refrigerate and package food.

It’s time for people, restaurants, supermarkets and farms to consider this cost to the environment when they over-order or carelessly discard edible food. The federal government has recognized the need to address this problem; in 2015 the Department of Agriculture and the Environmental Protection Agency set a goal of cutting food waste in half by 2030.  It’s doable, and we all have a role to play.

In May, Agriculture Secretary Sonny Perdue hosted a food waste roundtable in Washington. “Our nation’s agricultural abundance should be used to nourish those in need, not fill the trash,” Perdue said. “So many people work on food waste issues in their own spheres, but it’s time to change the culture and adopt a holistic approach to get everyone working together and sharing ideas.”

While those mandates might prove politically unpalatable in this country, some states are taking more modest steps, such as restricting how much food waste can be sent to landfills. We should encourage those laudable efforts. But real progress will come when people and businesses step up to solve this problem. And many already are doing so.

Food Waste Reduction Alliance – a collaborative effort of the Grocery Manufacturers Association, the Food Marketing Institute and the National Restaurant Association – is working to standardize the confusing panoply of labels that consumers use as cues to determine if food is still safe to eat.

There are also organizations like Food Cowboy, Rescuing Leftover Cuisine and Meal Connect, which bring technology to food donations – allowing farms, grocery stores and restaurants to donate their excess food to food banks. Some supermarket chains are also taking steps to sync unused food to groups feeding the needy. Trader Joe’s has Donations Coordinators at its stores, who work to bring unsold food to nonprofit organizations.

Then there’s “ugly food” – produce that looks weird or misshapen but is identical in taste and quality to properly proportioned fruits and vegetables. Companies like The Misfits sell imperfect-looking produce at a discount. As the company says, “Crooked cucumbers, misshapen tomatoes or not-so-red red peppers are just as delicious and nutritious as ‘the other guys’ – and less expensive!”

If we could take these solutions and scale them, the food we’d save could feed millions of hungry people, conserve resources, and make a big dent in one of the biggest sources of climate change.

It won’t take a rocket scientist to solve this dumb problem. We can do it ourselves.

Door County, how can you help?

This article was first published in USA Today on Sept. 21, 2018. Learn more about the food waste problem at youtube.com/watch?time_continue=17&v=g3VtpgzNMIE.

Tia Nelson, managing director for climate at the Outrider Foundation, is former director of the Global Climate Change Initiative at The Nature Conservancy and former executive secretary to the Wisconsin Board of Commissioners of Public Lands. Follow her on Twitter: @tialeenelson.