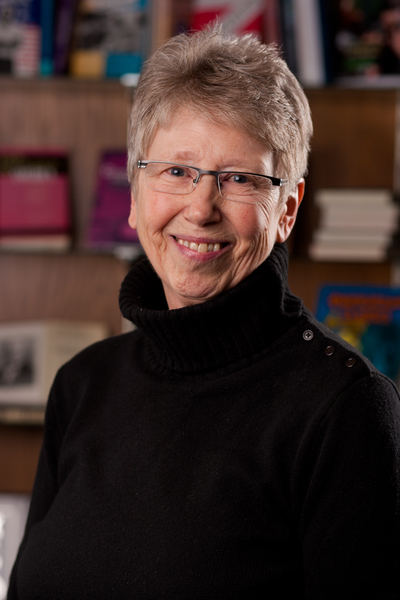 My years as a science journalist taught me to value evidence. When I became a social scientist, I continued to assume that evidence had real power. Learning about a warming climate should prompt individuals to “buy” into the problem and do something about it.

Boy, was I wrong. Understanding a problem is an important first step, but facts often fail to inspire behavior change. I learned that when information collides with a person’s beliefs, that collision is more likely to strengthen those beliefs than to modify them. This led me to study ways to influence strong believers, and I offer a few suggestions here.

Beliefs become very hard to change when they become politicized. Unfortunately, the science of climate change has been trapped in our highly partisan politics, solidifying the positions of those who are unwilling to accept the science as part of their belief system. This has created a political standoff over whether the problem exists, despite the fact that scientists are in almost unanimous agreement that the planet is warming as a result of burning fossil fuels.

If simply educating people about a warming climate won’t change minds and behaviors, what will?  Here are a few suggestions:

June Program of the Climate Change Coalition of Door County

“From the Ashes” A compelling documentary film from

National Geographic about the past and future of the coal industry

Sharon Dunwoody is Evjue-Bascom Professor Emerita of Journalism and Mass Communication at the UW Madison. She has worked with a variety of audiences, including scientists, to improve communication and engagement strategies. She is a Fellow of the American Association for Advancement of Science, the Midwest Association for Public Opinion Research, and the Society for Risk Analysis and former president of both the Midwest Association for Public Opinion Research and the Association for Education in Journalism and Mass Communication. Recently retired, Sharon is a board member of the Aldo Leopold Foundation and co-chair of the Science Advisory Board of the Wisconsin Initiative on Climate Change Impacts.