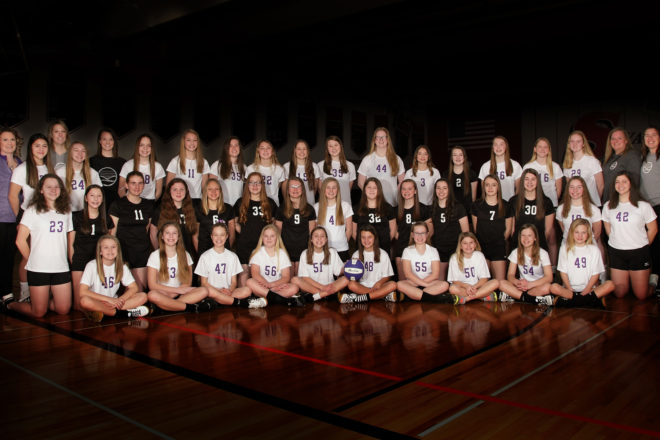 The club provided an opportunity for area athletes to develop and improve their skills with the guidance of an experienced coaching staff. The close-to-home tournaments and flexible practice schedule allowed the multisport athletes to compete while participating in other high school WIAA sports.

These once-rival athletes became teammates and friends to represent Door County. This season, they have been very competitive against other clubs throughout northeastern Wisconsin, consistently making it to the top gold bracket and placing in the top three at tournament invites. The teams had been practicing for Badger State Regionals, but because of COVID-19, the tournament has been canceled.

The club is hoping to provide youth volleyball workshops for boys and girls ages nine through 14. The planned workshop on April 5 has been canceled, but another workshop has been planned for May 3. To stay up to date on offerings, go to spiketownusa.com/bamboo-academy.