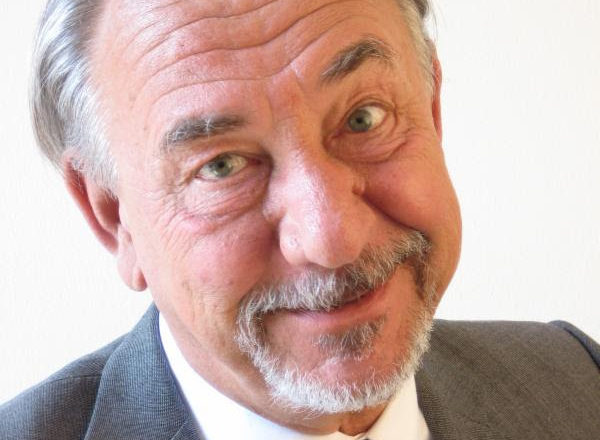 Third Avenue Playhouse (TAP) announces the addition of political satirist Will Durst in Durst Case Scenario to the 2017 Summer/Fall Season. The five-time Emmy nominee brings his comedy show to TAP in historic downtown Sturgeon Bay on Sept. 24, 25 & 26 at 7:30 pm.

Fresh from the national tour of his award-nominated, hilarious chronicle of the action-packed 2016 election, Elect to Laugh, comedian, columnist, actor, author, former oyster shucker, Will Durst, presents his new solo outing Durst Case Scenario (DCS), a comedic exploration of how America is changing during the Time of Trump.

“DCS is a rollicking feast of satire as up-to-date as the latest 4 am POTUS tweet,” said Durst.

In this lightning-paced, 85-minute comedic tour-de-force, Durst, described by the New York Times as “possibly the best political comic working today,” analyzes where we are, how we got here and what possible destinations lie ahead.

For more information or to purchase tickets, contact TAP at 920.743.1760, visit thirdavenueplayhouse.com or stop by the box office at 239 N. Third Ave. in Sturgeon Bay.