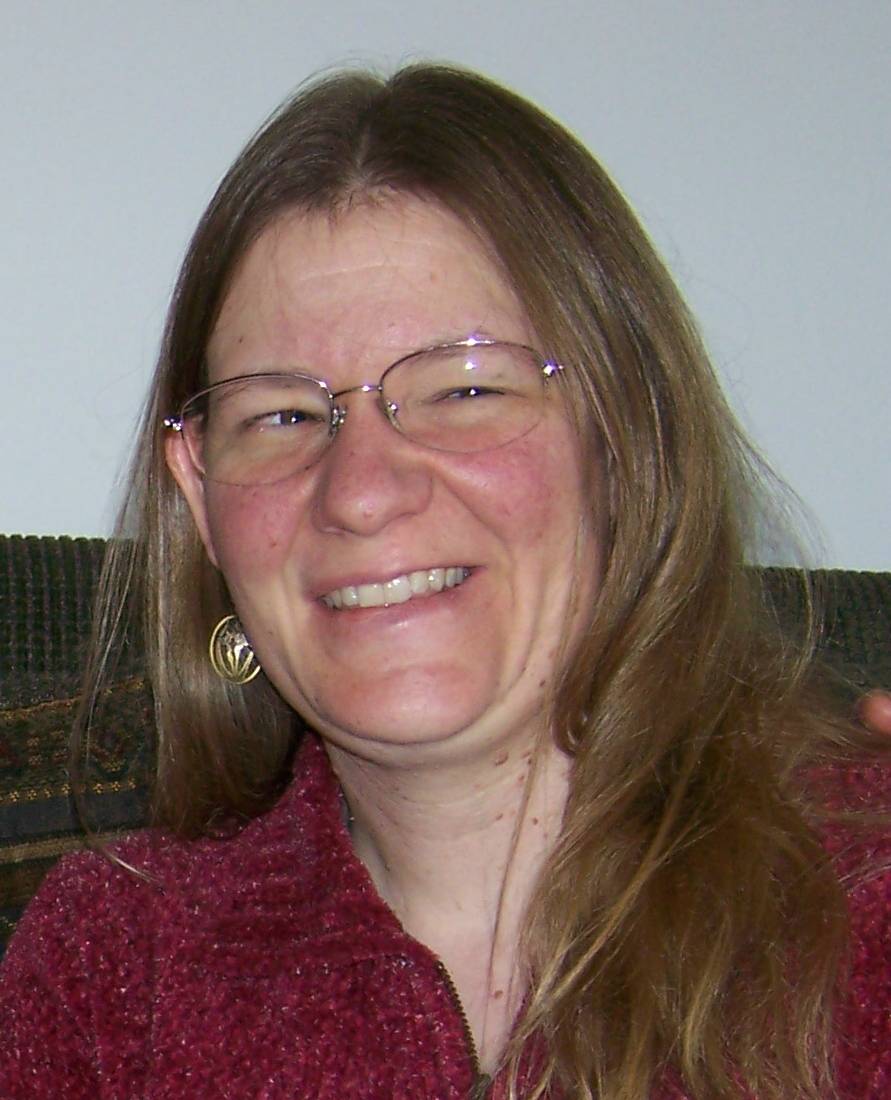 Climate change is real, it’s bad, and it is quickly getting worse.

The latest report from the Intergovernmental Panel on Climate Change (IPCC) – see New Climate Change Assessment is Call to Action in the Oct. 12 Peninsula Pulse – offers a grim assessment of the impact we can expect in a world that warms more than 1.5 degrees Celsius:  food shortages, coastal flooding, mass migrations, ferocious storms, bigger and more intense wildfires, and unbearable heat that could make some parts of the world unlivable.

The good news is that it is possible for the world to keep from blowing past the 1.5 C mark. The not-so-good news is that capping that extra warmth at 1.5 C will require an unprecedented effort on the part of all nations to radically transform, in a short period of time, the ways we power our lives and move people and goods from one place to another.

How short a period of time? The report says greenhouse pollution will need to be reduced 45 percent below 2010 levels by 2030 and reach net zero by 2050.

A legislative proposal from Citizens’ Climate lobby – Carbon Fee and Dividend – would be a big step in that direction. If enacted, it would achieve significant reductions in greenhouse gas emissions without putting a drag on the economy.

Carbon Fee and Dividend is a simple, fair, effective and revenue-neutral policy with support from economists, scientists and climate activists. It’s our best real option for solving climate change. Here’s how it works:

A study done by Regional Economic Models, Inc. (REMI), looked at the Carbon Fee and Dividend proposal and found that, after 20 years, the policy would reduce carbon dioxide emissions 50 percent below 1990 levels.

The REMI study also found that 2.8 million jobs would be added during that time. Wisconsin is one of the states that would benefit the most, because fossil fuels are a small part of our economy. Wisconsin imports all of our coal, oil and natural gas. We have the least to lose and the most to gain from a switch to homegrown, renewable energy.

No other climate solution on the table today can virtually guarantee to slash America’s emissions, put money in people’s pockets, help businesses prepare for the future, and enjoy support from voters on both sides of the aisle.

The partisan gulf seems glaring these days, but climate change is an issue around which Republicans and Democrats are beginning to come together. A larger and larger group of representatives are standing on common ground in the bipartisan Climate Solutions Caucus, which has now reached 90 members, including Wisconsin Representatives Mike Gallagher (R) and Ron Kind (D). Members must join the caucus in pairs – one Republican and one Democrat – so, to date, that’s 45 Republicans and 45 Democrats all committed to finding climate solutions they can agree on.

In fact, three Republicans in that group are co-sponsors of a House bill to put a price on carbon. Rep. Carlos Curbelo introduced the MARKET CHOICE Act in July of this year, and Rep. Brian Fitzpatrick and Rep. Francis Rooney quickly signed on as co-sponsors. This is the first major Republican-led climate bill in nearly a decade.

Carbon Fee and Dividend is a win-win for both the climate and the economy. It is a solution that has growing bipartisan support. Please urge your Congress members to take action now on climate change by supporting Carbon Fee and Dividend. It is an important first step to preserve a livable world for ourselves, our children and our grandchildren.