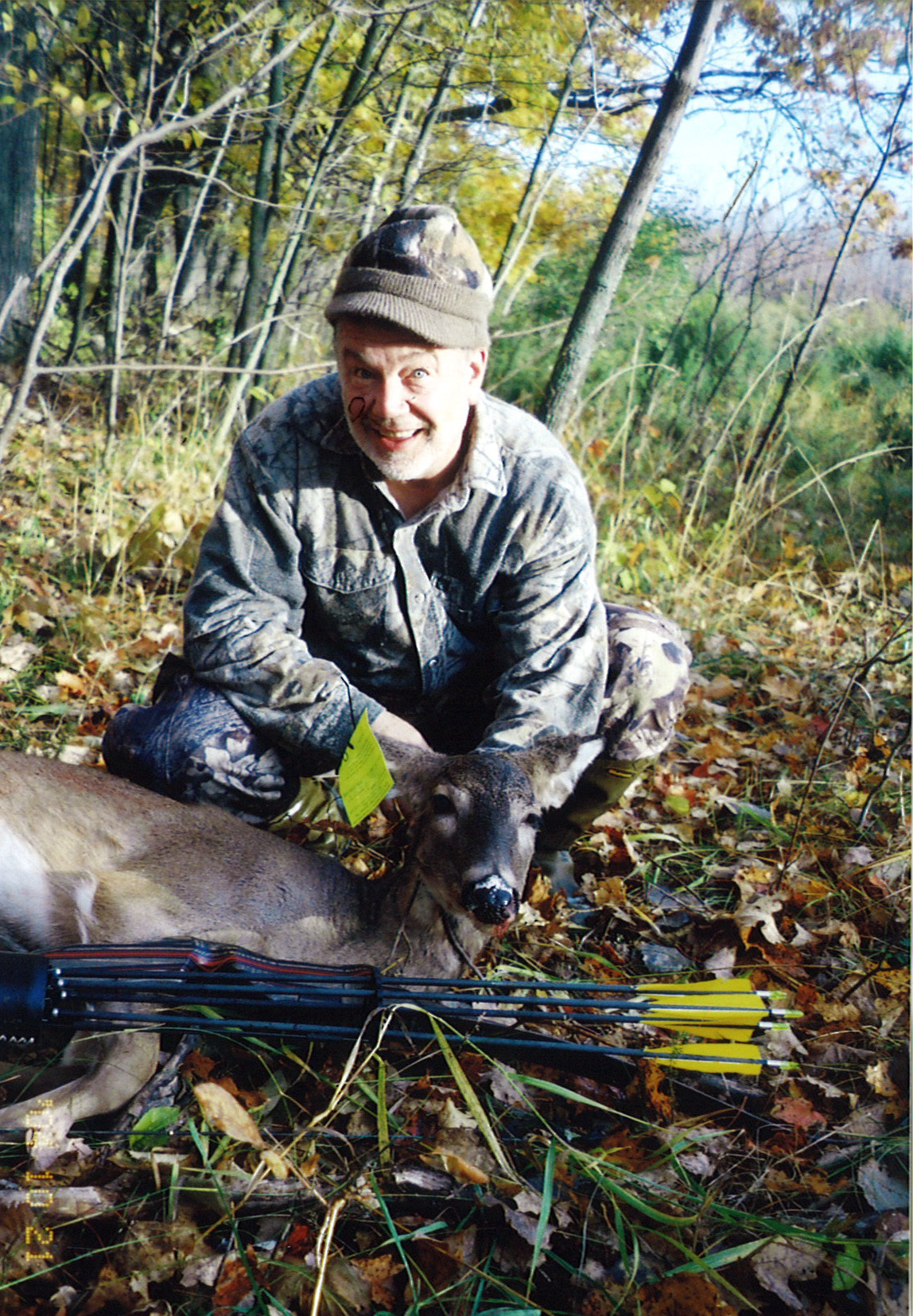 Yes, this is one person’s opinion, but my hope is that there will be many opinions as part of a national discussion on mass shootings. Schools, all schools, public or private, should be safe places for our children to learn. “Safe islands,” if you will, in an all-too-often violent society.

Take this into consideration while reading, during my 29-year career as a social studies teacher in Wisconsin I held a FFL (federal firearms license) for 18 years. While I gave up my FFL when people wanted to purchase the so-called “black guns,” I remain an avid sportsman and gun owner. I own no semi-automatic pistols or rifles.

I understand some people reading this will say, Ron is just reacting to this shooting on emotion because his grandson was in Stoneman Douglas High School during the shooting. Believe what you want, but the truth is I have held very strong opinions on gun control, and the NRA in particular, that might not sit well with a lot of pro-gun people. People who know me well already know this. The fact is I am pro-gun but do not and never will see all guns as equal. I believe there is no place for anyone but the military and police to have the so called “black guns.” Those are the assault-type semi-automatic rifles and all semi-automatic pistols.

True, no law passed today will immediately protect us from mass shootings. We are talking about change that will take time. Schools will need increased police security, but arming teachers or staff will only make the whole situation more dangerous.

Metal detectors at first glance seems logical until you realize in a school like Stoneman Douglas with 3,200 students passing through the doors each day, it would require many more entrances and time to enter. These are schools, not armed camps! How does meaningful learning take place in such an environment?

I have taken steps to make changes in my life concerning these issues. I am cutting all ties with the NRA immediately. I have been a life member since 1977 and believed we needed them to protect our nation’s Second Amendment. I guess you could say my concerns were driven by fear. I fear no more! Years ago, the NRA was stolen by “black gun” supporters, the gun industry that makes these weapons, and the big money from this that drives the NRA. Supporting the NRA supports these weapons. Again, not all guns are equal. No one is talking about total confiscation.  The United States is not Australia! Our nation has the United States Constitution which includes the Second Amendment contained in The Bill of Rights.

While we can debate what that amendment says, most citizens believe in a person’s right to own a gun for sporting use and even self-defense. It would take a constitutional convention to tamper with the Second Amendment and any amendment for that matter. Not only is that not likely to happen, I can almost guarantee you it won’t.

The NRA promotes its argument by twisted facts, very misleading information and fear. With this they are driving polarization and a wedge in our national psyche so deep that I believe it threatens the very core of our democracy! I am ashamed to admit I was a member and a part of this. I totally admit my hypocrisy.

It may take years beyond my life but I will now advocate for a less violent and more compassionate society. We should not refer to people with emotional problems and mental illness as monsters and sickies. We should all reach out to people suffering and help in any way we can. Maybe all this shooter needed was a friend. I cannot believe we would not do this for our children. I do agree that mental illness, along with violent movies, video games and moral values, all play a huge role in this discussion. Tighter background checks, better data integration, ending the gun show loophole, and making every sale or transfer of a gun, even to a family member, pass through a licensed dealer and background check would be a good start.

With that said the real elephant in the room are the “black guns.”

The time to act is now! Let me remind all that despite anything we have said and done to this point, the clock is ticking until the next shooting. Can we really afford to wait any longer?

Get involved and make your voices heard. Run for office at any level. I would promote more women running for office as men seem to be either incapable of making a decision or fearful of making one.

Remember – voting is our greatest strength. Often the outcome is not decided so much by who votes but who does not vote!