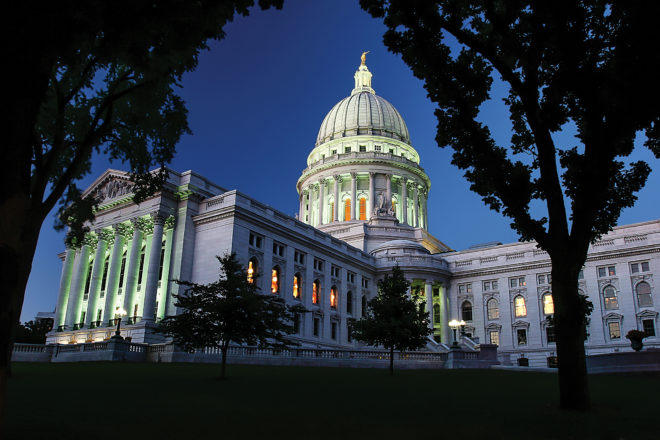 Some of the children we have elected to run our state need a serious timeout.

Take, for example, Assemblyman Robin Vos (R-Rochester), who holds the position of speaker, the highest office in the Assembly.

On March 22, after the announcement that Circuit Judge Josann Reynolds had ruled that Gov. Scott Walker must call special elections for two empty legislative seats, Vos declared Judge Reynolds an “activist Dane County judge” who injected her “own personal opinion into how we conduct elections.” 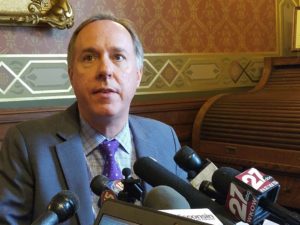 Vos had to be told that Reynolds was appointed by Walker in 2014. Vos said he wasn’t aware of that, but suggested she may have been tainted since that appointment:  “It’s something about the water in Dane County, which is why I try to stay here as little as I can, makes people feel they are smarter than the rest of the state. This judge certainly is not.”

And that, ladies and gentlemen, is the top dog of the Assembly speaking.

However, there are some adults paying attention.

Vos took a much-needed dressing down the next day from Judge Reynolds’ boss, Circuit Judge William Hanrahan, who heads the 5th Judicial Administrative District (which includes Dane, Green, Lafayette and Rock counties). He called on Vos to apologize for comments he said are “inflammatory, uncalled for, and are patently offensive to the dedicated public servants, like Judge Reynolds, that work tirelessly to apply the law that you in the legislature create.”

Describing himself as neither liberal nor conservative but a “non-partisan member of the Third Branch of state government,” Hanrahan wrote, “I know Judge Reynolds to be a judge who is possessed of a keen intellect, is careful and deliberate to her rulings and has consistently demonstrated a deep and passionate commitment to the pursuit of justice. No doubt, these factors all contributed to her appointment to the bench by Governor Walker.

“If you were familiar with the facts of this case and well-versed in the legal issues presented, you surely could have offered a pointed criticism of her legal analysis,” the letter continued. “Instead, you offered an unwarranted, blazing, ad hominem attack upon her character. You took the low road. With a broad brush, you have not only needlessly besmirched my reputation and that of my colleagues, you have also gratuitously denigrated the good citizens of Dane County. And frankly, in the process you have also sullied your own reputation, diminishing any hopes of being taken seriously as a statesman.” 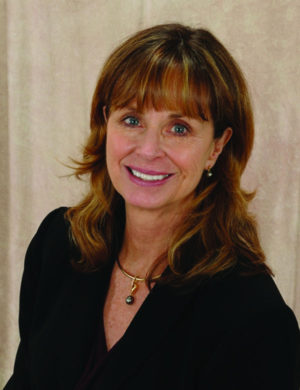 Our Governor, too, has had his childish partisan tantrums on this issue, such as this tweet from earlier in the month:  “Despite liberal rhetoric, [Wisconsin] law does not allow me to call a special election now until after 4/3/2018. The state Legislature is done by then & nominations papers for fall elections are out on 4/15/2018. Ex of liberal misinformation campaign.”

The “liberal rhetoric” he refers to is the fact that we here in the 1st Senate District and residents of the 42nd Assembly District are being taxed without representation. Not that we were all that well represented by our former senator, Frank Lasee, who certainly had his own agenda as our elected representative, and now works in the Walker administration for double the salary he made as our MIA senator, but isn’t taxation without representation the issue that started this country?

Judge Reynolds declared the legal arguments of Walker and Attorney General Brad Schimel “absurd.” They argued that state law does not require an election because the two legislators resigned to take positions in Walker’s administration at the end of 2017, and a special election only needs to be called if a vacancy occurs after Jan. 1 and before the second Tuesday in May of an election year.

Reynolds said they had misinterpreted the statute, and that their reasoning “flies in the face of reason and applicable statutory principles.”

“Defendant’s reading creates a window of just four months in any two-year period in which special elections must be held and thus leaves open the possibility that residents of Wisconsin could go unrepresented for almost two years if any governor declined to issue an order calling for a special election,” Reynolds said.

“To state the obvious, if the plaintiffs have a right to vote for their representatives, they must have an election to do so.”

This was just another glaring example of how the two-party system has gone awry and reduced far too many elected officials to acting like spoiled children as they protect their partisan peccadilloes rather than looking out for the common good.

How about some adults who can see beyond their own partisan gene pool on the ballot next time?