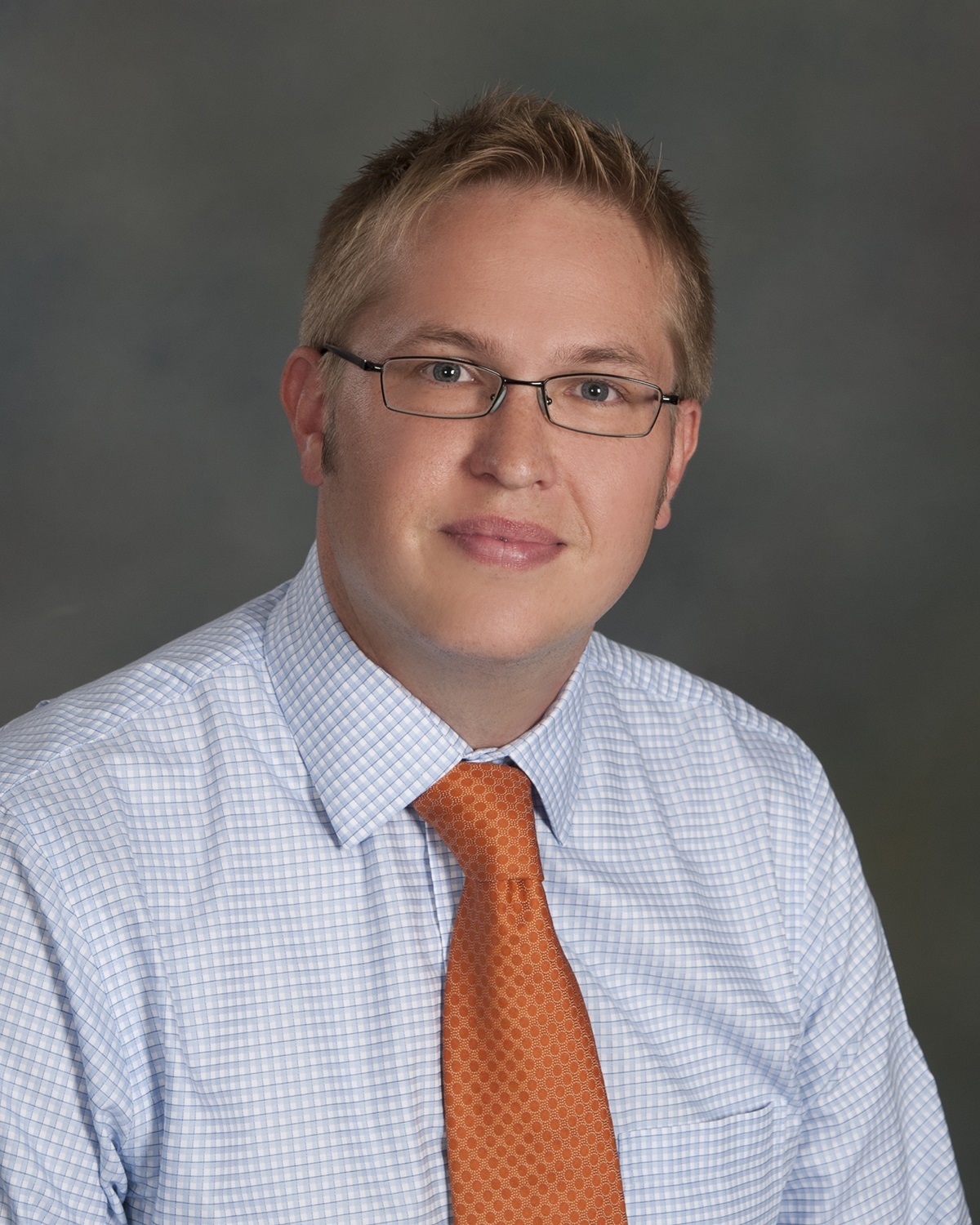 The powerful dairy lobby is meeting with government officials to push its pro-dairy agenda.

I am paraphrasing a headline I’ve seen in Wisconsin newspapers more than once. I think these headlines are supposed to garner head shaking and hand wringing over the state of democracy and big businesses’ influence in politics. That is not my reaction, though. Instead, I think, “no duh.”

I am the “powerful dairy lobby.” I work for the nonprofit Dairy Business Association (DBA), whose members represent all-size farms, cheese processors and other connected businesses. Our staff legal team is small – me and an associate, both farm kids turned lawyers – work in a small, affordable office space in Madison. But we are mighty in effort and have been effective in lobbying for more predictable and practical regulations on farms. We also get support from our passionate and engaged members, and some of the best contract lobbyists in the business.

It is not surprising that dairy farmers and our supporters can make noise in Madison. Dairy farming is a big part of our cultural heritage and it remains a huge part of our state’s economy. The last measure counted $43 billion in annual economic activity from dairy. To put this into perspective, that is more than double tourism’s economic impact. It is both reasonable and good that such a critical sector of our economy and important part of our communities would command the attention of lawmakers and policymakers.

This is not an example of a business having undue influence. At most, we are having an impact in keeping with our importance. I would argue that our viewpoint is underrepresented as fewer people with a direct connection to agriculture or dairy are working in government.

Behind the various entities in DBA, we represent people: from the family farmers and the professionals who help them to the milk haulers who deliver the milk to cheese plants where employees earn a living.

Dairy farming supports far more than just the farmer and his or her family, and there is nothing wrong with people getting together in a group to talk about what is important to them.

Groups of people getting together to petition their government is a sign of democracy working. Plenty of other businesses do this. Groups that lobby against us are often given a pass by the media because they are “just a group of concerned citizens.” That same description applies to DBA, but we’re interested in seeing our businesses do well, so that somehow makes us bad.

Nobody seems particularly happy with this program. A legislative audit showed it was failing to meet internal and external benchmarks for getting things done. Farmers are tired of long delays for the approval of even basic changes on farms. Environmental activists are concerned that oversight is not what it should be. DNR is probably tired of being blamed for the program’s shortcomings.

We have proposed revamping the program and moving it to the state Department of Agriculture, Trade and Consumer Protection (DATCP), which is a regulatory agency familiar to farmers. DATCP staff already have expertise in a lot of the areas that concern CAFO permitting. The agency also already administers a separate permitting program for larger farmers (about 350 cows or more). Yeah, I know, it sounds like a good fit. That’s because it is.

We have been pushing for this move for years. It made news the first time because we talked to the governor’s office about our idea. Now, we’re in the news again for continuing to talk about it with legislators and staff at DNR and DATCP. We have been talking to people about this idea because we think it is good for farmers, the environment and the state. We haven’t been shy about it. In January, for example, we spoke about it at a gathering of hundreds of farmers at Monona Terrace that was open to the public and news media. That’s not subtle.

Not everyone agrees with our ideas to move and improve the permitting process. I bet you can guess what those groups have been doing. They’ve been talking with the governor’s office, the agencies and legislators about this issue. In other words, the exact same thing we have been doing. Interestingly, their efforts are not newsworthy, but ours somehow are.

We are going to continue talking about changing the permitting program until it happens or there is no hope left of it happening. It is important to our farmers, and we think we have good ideas on how to make it better. In the meantime, the news-consuming public is likely to see more stories about our ongoing efforts. Look forward to that next breaking news headline: “Obvious thing that makes perfect sense continues to occur.”