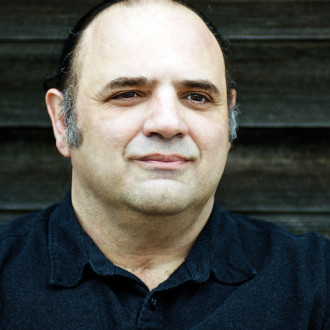 Photographer Len Villano built his first darkroom in his parents’ bathroom when he was seven years old (much to the chagrin of his three sisters). And while he’s trained as an architect and has also been an environmentally-conscious musician, photography is still the primary method Len uses to interact with the world around him.

“I think it’s the need to express yourself, to communicate and share. I think it’s mainly wanting to share things,” said Len of why he photographs. “I see things and I want to share them with other people.”

After deciding a career in architecture wasn’t for him, Len moved to Door County to strike out as a photographer. His photos have graced the pages of a number of publications, the most recent of which is the Peninsula Pulse.

Between taking nature shots in the early mornings and evenings and engaging in photojournalism during the afternoons, Len’s a pretty busy guy. When the Door County summer season is in full swing he never really has a day off.

But when your job involves chronicling the place you love, you don’t need much of a break.

“There’s just so much to photograph,” said Len. “You’ve got the rougher, more secluded Lake Michigan side and the gentler Green Bay side. Within eleven miles you can be in three completely different places.”

Len’s favorite photographers: “There’s a few through history. I loved Ansel Adams and Edward Weston. Then the newer ones would be Art Wolfe and Jim Brandenburg. All nature guys.”