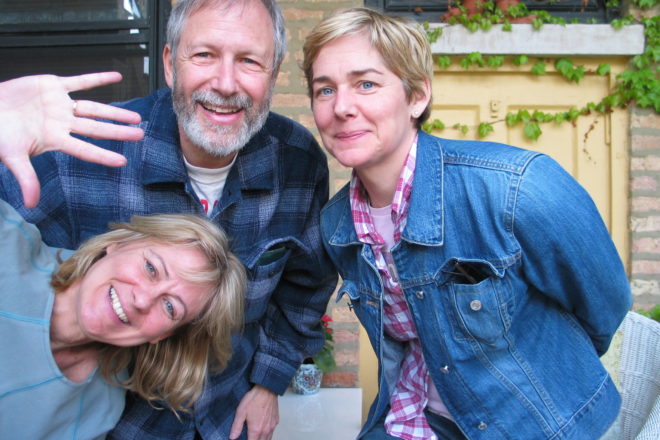 A recommended $35 contribution reserves your “seat” for more than two hours of music, poetry, puppetry and interviews, with a live countdown to midnight. It also helps to fund this blockbuster lineup, support the artists’ work and ensures that this 25th anniversary of First Night Evanston is the biggest one yet.

To find out more and reserve your space, visit tinyurl.com/ycku5uts.