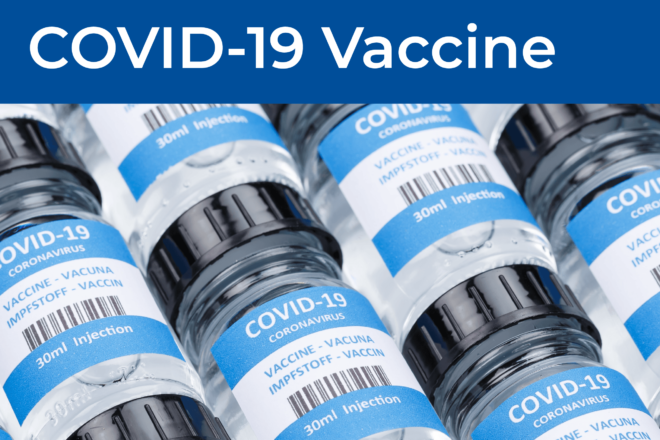 The Door County Public Health Department is pausing use of the Johnson & Johnson vaccine based on guidance from the Centers for Disease Control and Prevention (CDC) and the Wisconsin Department of Health.

The CDC announced that they and the Federal Drug Administration (FDA) are reviewing data  involving six reported cases of a rare and severe type of blood clot in individuals who  received the Johnson & Johnson vaccine. All six cases occurred among women between the ages of 18 and 48, and symptoms occurred 6 to 13 days after vaccination. One woman in Virginia died, and another woman was hospitalized in critical condition. Through April 12, more than 7 million doses of the Johnson and Johnson vaccine have been administered.

The Pfizer and Moderna vaccines are not included in the pause and are not  associated with the concerns. The joint statement provided by the CDC and  FDA can be found here.

The acting commissioner of the FDA, Dr. Janet Woodcock, said the pause might last only a few days as evidence is reviewed.

All appointments for the Johnson and Johnson vaccine for Wednesday, April  14 with Door County Public Health have been cancelled.

The scheduling system used by Public Health has been disabled while the department reschedules appointments.A  limited number of appointments were still available Tuesday for the Pfizer vaccine this Wednesday and next week.

People who have received the Johnson & Johnson vaccine who develop severe headache,  abdominal pain, leg pain, or shortness of breath within three weeks after vaccination should  contact their health care provider.