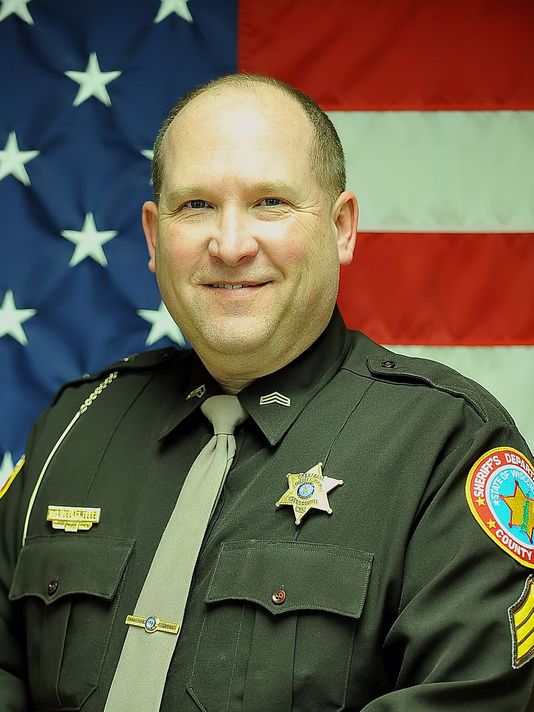 Sheriff Steve Delarwelle is not seeking reelection in November.

The Door County Board of Supervisors rejected a proposal from County Administrator Ken Pabich to reduce the Door County Sheriff’s salary in anticipation of Sheriff Steve Delarwelle’s retirement later this year.

“We do know the sheriff is not going to run and we met with him to discuss that,” Pabich said. “We’re looking at potentially having a new employee coming into the organization.”

It is common for new hires to be paid less than their outgoing successor, but county supervisors felt the job was too important to reduce the salary.

“I’m not sure I’m on board with the sheriff’s salary getting cut,” said supervisor Ken Fisher. “We’re talking a few thousand dollars for a sheriff, an individual that runs a department of people that we depend on.”

Fisher said the relatively small impact to the budget is justified following the additional funding for two more captains in the Emergency Services department.

Supervisor Megan Lundahl said she trusts the recommendations from Pabich and county staff.

“We’re entering a space and time in our budget where we’re going to be pinching pennies everywhere and this is an opportunity right off the bat,” said Lundahl, adding that the change is not intended to diminish the position of the sheriff.

The Door County Sheriff’s salary is roughly in the middle when compared to 14 other counties in Wisconsin for which data is available. Pabich said the salary is even more competitive when the size and population of Door County is taken into account.

The amendment that rejected the proposed salary decrease passed on a 12-7 vote. The amended resolution which set the salary for the sheriff and the clerk of circuit court passed on an 18-1 vote.

Sheriff Steve Delarwelle is retiring this year. The election for sheriff is Nov. 6.

In other county news: 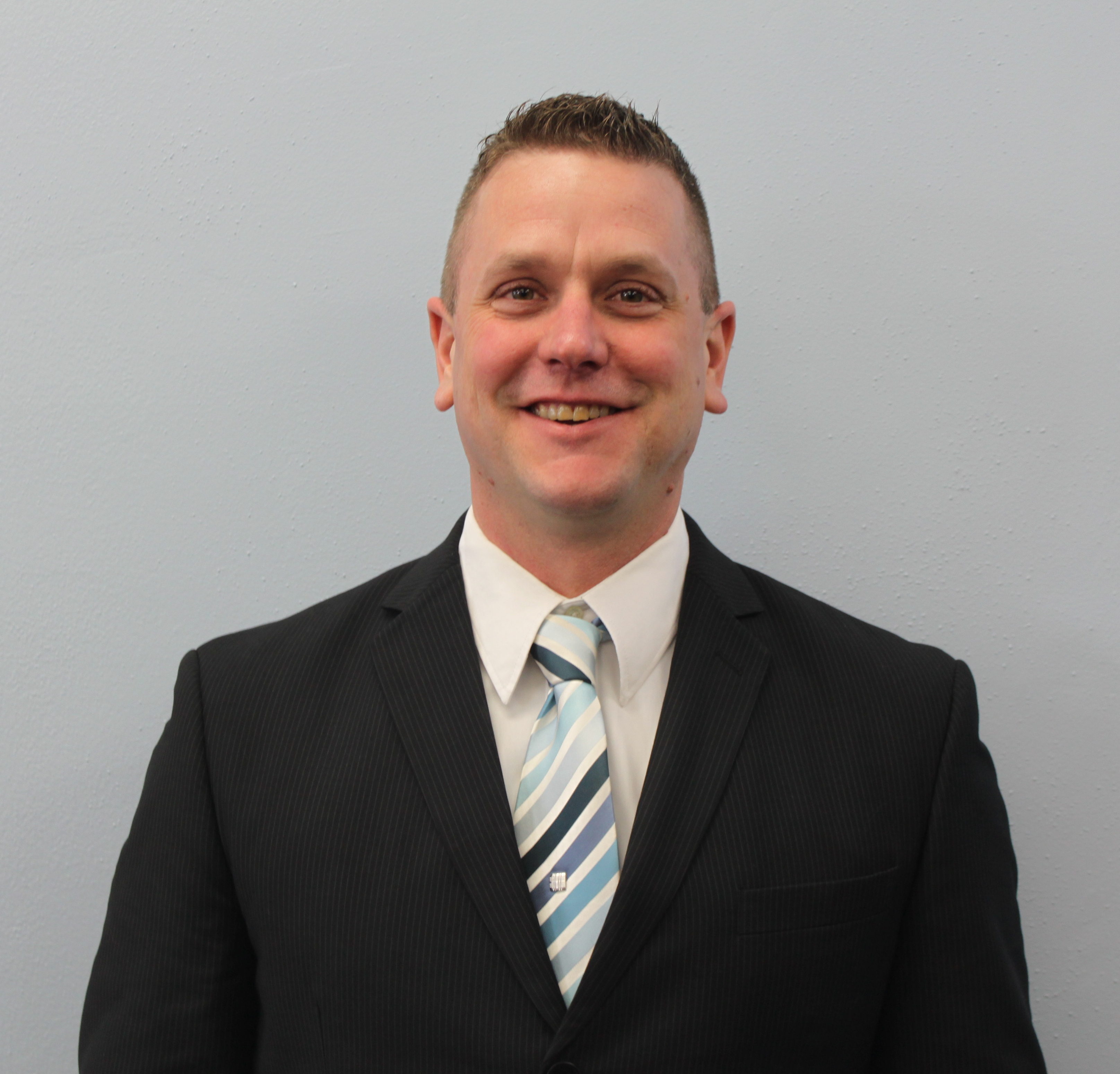