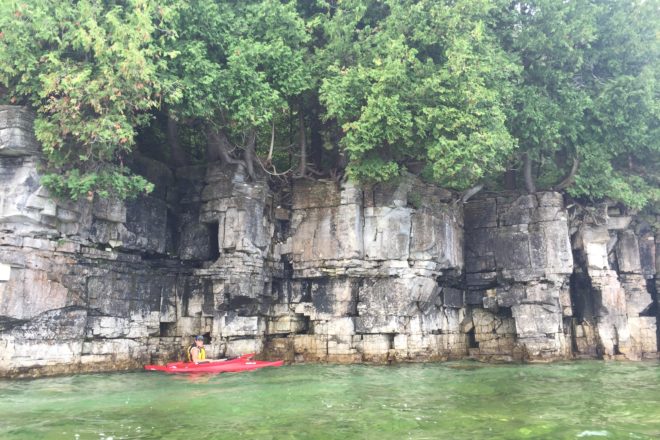 On a voice vote at its Dec. 18 meeting, the Door County Board of Supervisors approved a resolution in support of the legalization of medical marijuana.

Chair Dave Lienau said he decided to directly sponsor the resolution because he knows people who use cannabis for pain relief, and 33 other states already allow its use as a medicine.

“I personally feel if there’s something Wisconsin can do to alleviate pain and suffering for residents, it’s something we should do,” he said.

The resolution directs Door County Clerk Jill Lau to provide a copy of the resolution to the 71 other county clerks in the state, each state and federal legislator representing Door County, Gov. Scott Walker and governor-elect Tony Evers.

Prior to the vote, during the public comment period, Sturgeon Bay Alderman Seth Wiederanders voiced his support for the resolution, stating that cannabis has been proven effective medicine in a number of ways, particularly for chemotherapy patients.

The board also voted unanimously to purchase a roughly 72-acre parcel of property to be added to Door Bluff Headlands County Park.

Supervisor Dan Austad presented the resolution and pointed out that the property would be purchased with grants and donations, not taxpayer funds.

Corporation Counsel Grant Thomas told the supervisors that the property includes a 30-foot strip of land that runs down to the bay, which is important because it opens up opportunities for shoreline property grants.

“We fell short in 2008,” Thomas said. “The property has come back up for sale, and we have reached an agreement. One notable thing, the 10-year delay has benefited the county.”

Supervisor John Neinas wanted assurances that taxpayers would not have to pay for the land. County Administrator Ken Pabich said there is nothing in the budget for that right now, and the county expects to be able to raise the money.

The trust that manages the property wants the transaction to take place during the first quarter, so the county has until March 14 to complete the purchase.

“We have our work cut out for us, but I’m hopeful we can get the work done,” Thomas said.