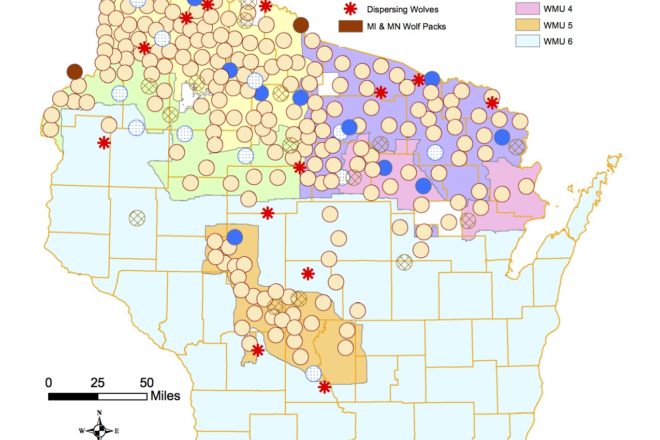 Had you attended the May 23 Door County Board of Supervisors meeting, you might have found yourself openly weeping for the poor folk in northern Wisconsin who don’t have enough deer to hunt because of the overwhelming numbers of the big bad wolf.

But hold those tears, because if you actually go north, you will find the residents of those areas – even if they hate wolves – are building walls and fences to keep voracious deer out of their vegetable gardens and away from their flower beds.

This myth of the dearth of deer because of the federally allowed proliferation of wolf is being propagated throughout the state via a resolution the board was considering that seeks to bring the state wolf population down from an estimated 800-some to 350.

Through studies, the Wisconsin Department of Natural Resources has determined the state can support 700 to 1,000 wolves, but adds “this level may not be socially tolerated.”

The resolution was introduced to the Door County Board of Supervisors by Ken Fisher, who chairs the county Land Conservation Committee, and who later wondered aloud why this resolution caused so much controversy. He thought it would be a slam-dunk, especially since 34 other counties have signed on.

“It’s one of those, I don’t know if you could call it, ‘feel good’ resolutions,” Fisher said to the board. “Counties are getting on board to get the wolf situation under the control of Wisconsin and not the federal government to decide what we’re doing here.”

Supervisor Megan Lundahl was the first to raise an objection to the resolution decimating the current state wolf population to 350 without more details. Supervisor Susan Kohout said she was getting pushback from constituents on this resolution because of what they said were arbitrary numbers in the resolution. She, too, wanted to see more research before voting on the resolution. Supervisor Linda Wait expressed her faith in biodiversity and the importance of an ecosystem. “It’s not nice to mess with Mother Nature sometimes,” she said, adding that she wasn’t convinced wolves are the great threat this resolution was making them out to be.

While she needed more research on wolves, Wait was certain of one thing:  “We have too many deer down here in Door County as far as I’m concerned.”

Trying to explain the genesis of the resolution, Fisher said a federal judge had taken away the state’s ability to call for a wolf hunt.

“You have to understand, a federal judge somewhere is not the expert,” Fisher said. “The DNR is the expert.”

He added that the wolf problem is not limited to a few counties in northern Wisconsin.

“I’ve seen five wolves in Door County myself,” he said. “Saw them on my property at home. And we live in the city. It wasn’t a coyote or fox, it was a wolf.”

After the meeting, Fisher told the Pulse that three of those sightings were at his home, and one of them while he was in his pool.

Fisher told the board he is not advocating the eradication of wolves in Wisconsin, but added, “there was a reason they were eradicated in the, what is it, 1910, 1920s? Let’s keep it a viable population.”

Lundahl said with the county putting their stamp on this, more facts were needed before a vote.

“To set a goal at 350, not knowing current data, I’m not sure if I can comfortably put a number to it,” she said.

Supervisor Mark Moeller suggested they strike the lines in the resolution regarding reducing the population to 350, a move that was eventually passed, but not before several other supervisors relayed secondhand stories about people with property or hunting land up north who weren’t seeing deer because the wolves are eating all the fawns.

“I don’t think there’s a problem here in Door County, but I do think there is a problem in northern counties,” Supervisor Richard Virlee said, adding that he thought the board should support the resolution for people who own property up north.

The amended resolution – without reference to reducing the wolf population to 350 – was passed on a 19-1 vote. 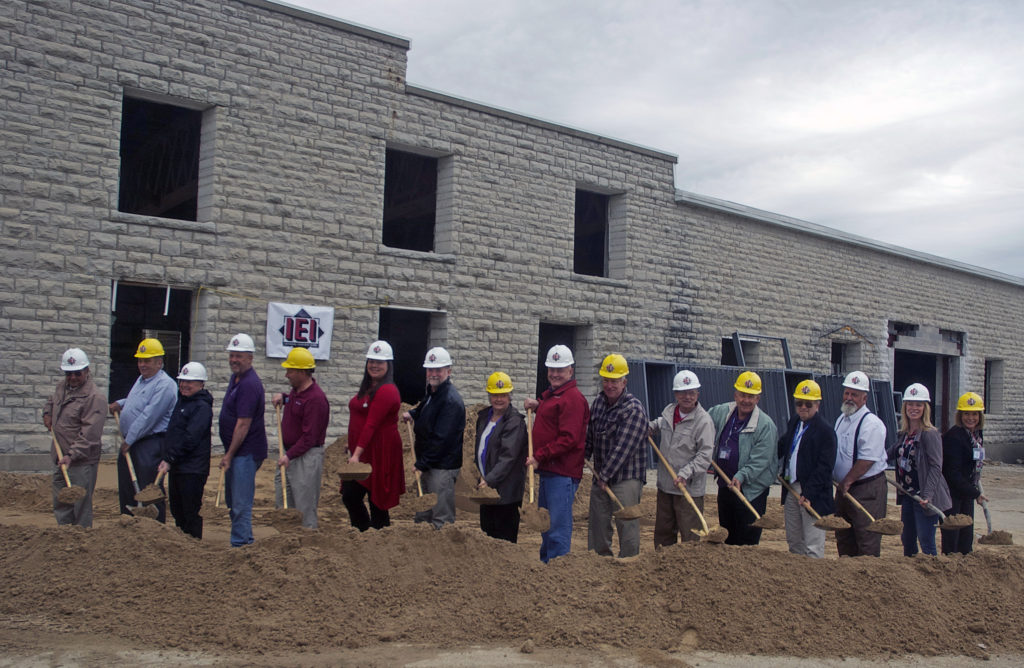