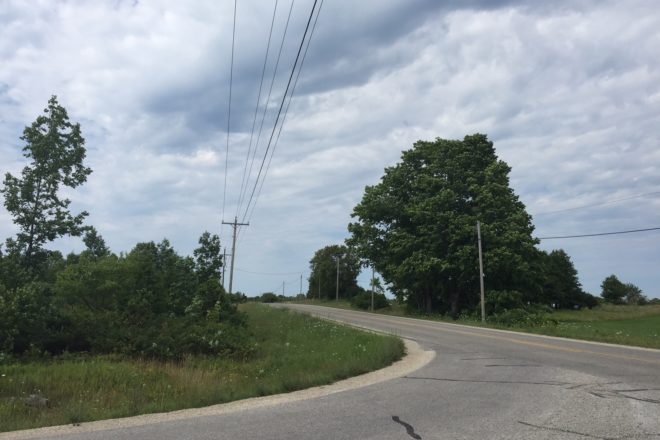 A hill obscures the vision of motorists and cyclists just north of the intersection where a woman cyclist was killed Saturday, July 22. Photo by Myles Dannhausen Jr.

A bicyclist was killed when she was struck by a van at the intersection of County A and Juddville Road Saturday, July 22.

According to the crash report obtained from the Door County Sheriff’s Department, a man driving a work van struck cyclist Lou Branham, 74, of New Brighton, Minn., at approximately 4:30 pm. Branham was airlifted to Door County Medical Center by Eagle III, where she died from her injuries. Branham is the second bicyclist killed in a crash in Wisconsin this year. Through July 26 of last year eight cyclists had been killed in crashes on Wisconsin roadways. 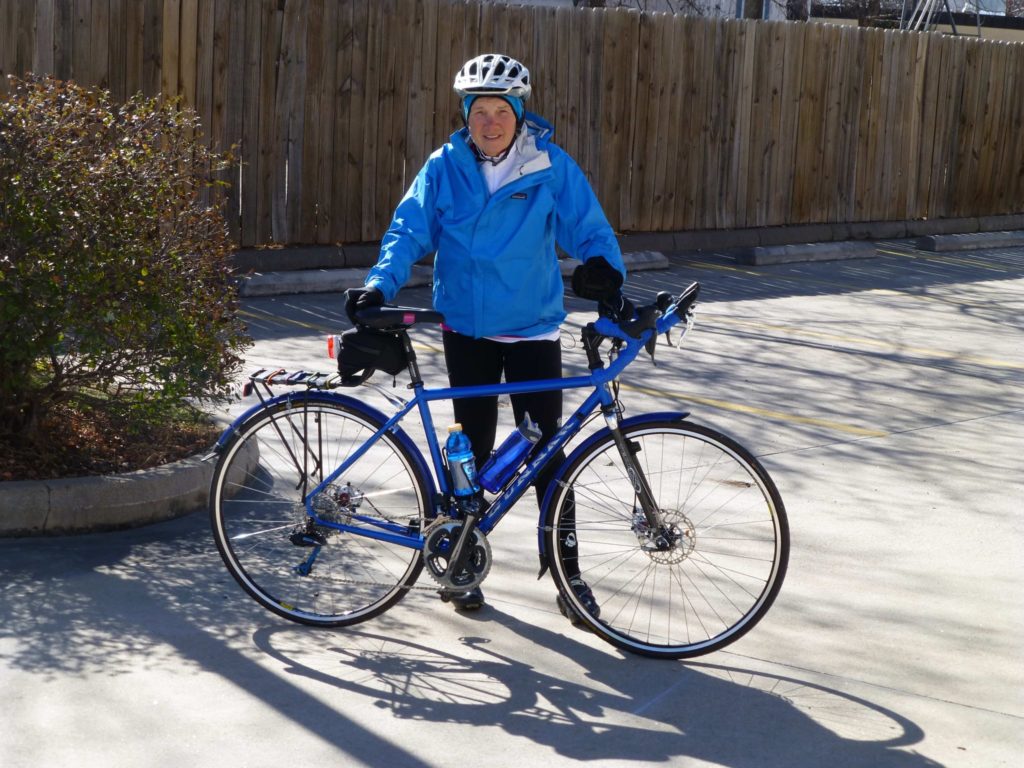 Lou Branham was an avid cyclist familiar with Door County roads. She was on a 60-mile bike ride when she was struck and killed by a vehicle on County A July 22. Submitted.

The driver of the van told police that he crested the hill north of the intersection and observed Branham ride her bicycle through the stop sign without looking in either direction. The driver said he was traveling at approximately 50 mph and applied his brakes but could not avoid hitting Branham. There were no other witnesses to the crash.

Branham’s husband, Gerald Branham, said he does not believe his wife would have blown the stop sign. He said she was an experienced cyclist who rides 10,000 miles per year, and was familiar with area roads. She was nearing the end of a 60-mile ride when the crash occurred. The couple has been camping in Peninsula State Park each summer for 20 years.

In a press release signed by Chief Deputy Patrick McCarty and Sheriff Steve Delarwelle, the Door County Sheriff’s Department said speed and alcohol do not appear to be factors in the crash, and that the preliminary investigation indicates the cyclist failed to stop at a stop sign. According to McCarty, investigators have not yet looked into whether texting or cell phone use by either person involved in the crash was a factor. Gerald Branham said police told him they found his wife’s cell phone in the bag on the back of her bike, which officers used to contact him. 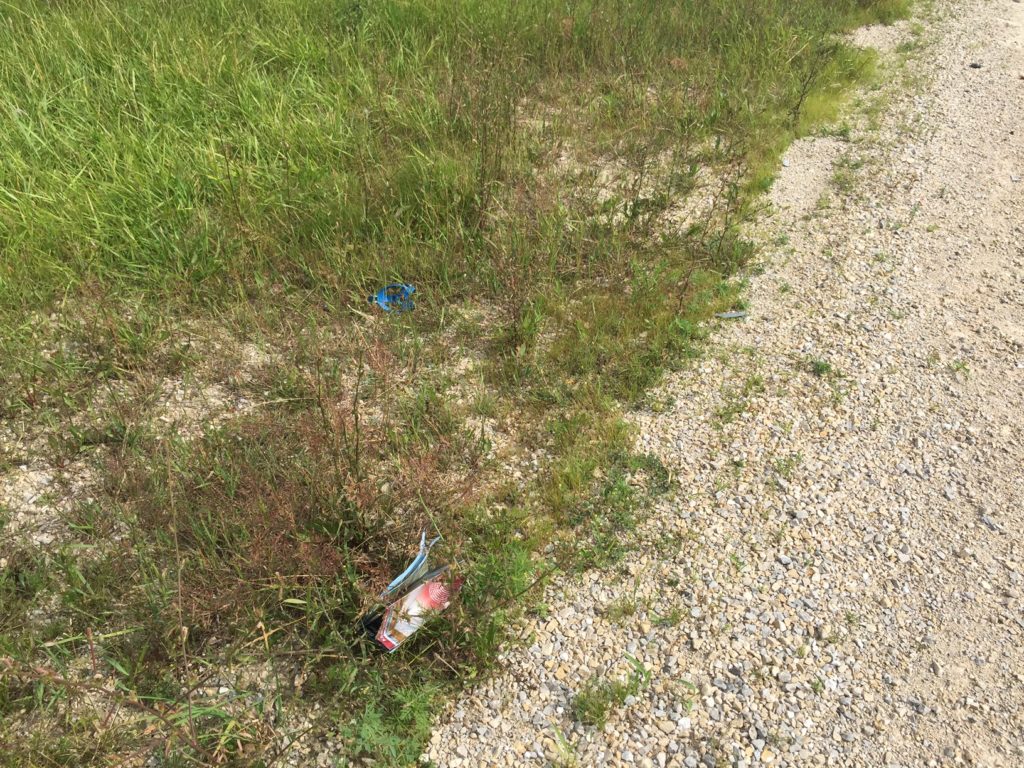 A Door County bike route map and water bottle holder were found in the ditch at the scene of the crash. Photo by Myles Dannhausen Jr.

An official Door County Bike and Other Silent Sports map was found in the ditch next to the bottle holder from Branham’s bicycle, at the crash scene Tuesday.

Though it is officially part of the Door County Bike Route, the stretch of County A where the crash occurred is avoided by many cyclists because the road has no shoulders and a 55 mph speed limit.

In the Door County Bike, Pedestrian, and Recreational Facilities Master Plan approved in 2014, one of four key short-term projects was to find alternatives to the County A bikeway. That plan recommended an off-road, shared use path for the 11-mile stretch from Highway 42 to County V.

At the June 20 meeting of the Door County Bike, Pedestrian and Recreational Workgroup of the Door County Highway Department, Chesla Seely-Anschutz urged the department to implement the master plan recommendations to improve safety on County A.

In the 1970s 20 – 40 cyclists died on Wisconsin roadways each year, before dropping through 1990. While bicycling fatalities have remained steady since 1990, bicycling-related injuries have decreased 49 percent in that time.