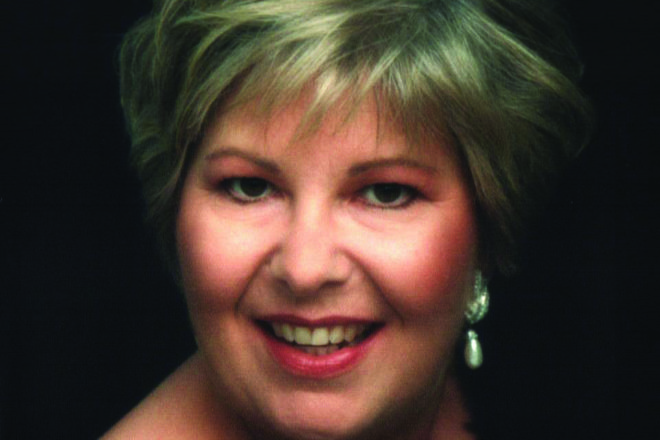 Beethoven’s Quintet in E-flat Major, Op. 16, is one of his earlier works. Much of Beethoven’s chamber music from this period involves winds, which were particularly fashionable at social functions.

Written when Mendelssohn was only 16, the Piano Quartet in B Minor, Op. 3 was a pivotal work. It is the third, and by far, the most mature of his three piano quartets. Visiting Paris in March of 1825, Mendelssohn showed the Quartet to Luigi Cherubini who was very impressed by the work. Cherubini’s approbation helped Mendelssohn decide that his future was to be in music.

An optional dinner with Midsummer’s musicians at Trattoria Dal Santo follows the June 25 performance; reservations are required. Opening night tickets are $60. Later tickets are $29 for adults, $10 for students, and children 12 and under are free. Tickets for the optional dinner/concert package are $75.