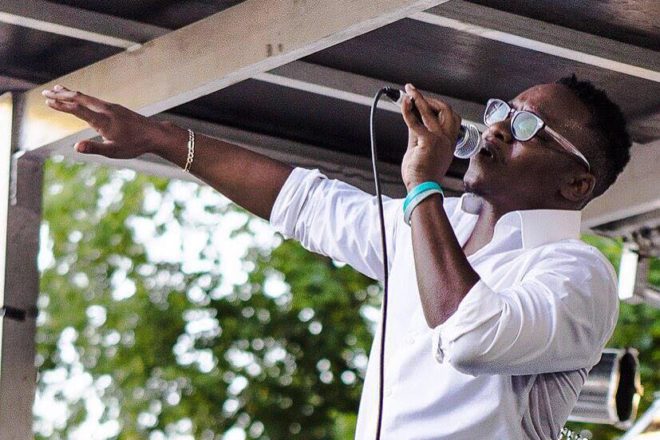 Soul and hip-hop artist Danami started writing music at an early age. He first started writing lyrics in 1997 while he was still in elementary school. He wrote throughout middle school and high school, performing in talent shows in his home city of Detroit, but his professional career began when he moved to the Twin Cities in 2009. There he studied at McNally Smith College of Music in St. Paul, earning a degree in Music Business in 2011.

“It was around this time where I was sort of evolving, finding what it was I was attracted to musically, which was soul music, narratively-driven music,” Danami said. “Before that it was straight hip-hop.”

Danami was born in the city of Motown, and it has become a major influence on his music.

“It just rolled off on me and inspired me to create the music I create today,” he stated.

Then, in 2013, Danami was given an opportunity to further enhance his Motown sound. He was approached by Adrian Larkin, saxophonist for the Blue. The Blue consists largely of individuals who went to McNally Smith; six of the seven members attended the college. They have rehearsed together every Monday since.

Danami noted that playing together has been a great benefit.

“I wasn’t really looking to create a new band, but to find someone to back me up,” he clarified. “Those guys help elevate the sound and music that I’m trying to convey.” 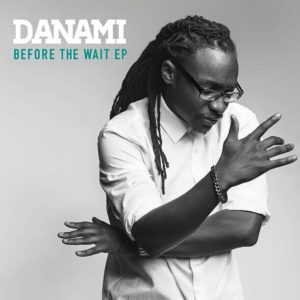 In 2015, Danami was the first-ever hip-hop artist to receive a McKnight Fellowship for Musicians. The award spurred on production of the artist’s latest release, an EP titled Before the Wait.

The record’s title is a reference to Danami’s upcoming full-length album, Delayed Gratification. Many of the songs on the EP were originally intended for Delayed Gratification, but the record’s concept went in a different direction. Instead of simply holding the tracks, Danami decided to release Before the Wait, which features the Blue.

While the EP does not form a single, cohesive message, each individual song touches on important subjects in Danami’s life. The track “Have You Seen Her” relates stories of young women in the artist’s life who have struggled with difficult situations such as abortion and unhealthy relationships.

“The second verse is inspired by my best friend; she allowed me to share her story,” he explained. “The first verse was inspired by looking at the women around me, seeing high school friends being used by older guys. I wanted to share those stories. It’s empowering for people to hear it.”

Danami said the song “By Your Side,” with lyrics such as “It doesn’t matter where, anywhere you go I’m there, I wanna be by your side always,” has grown more meaningful since he wrote it.

“Now those lyrics mean so much more to me as I’m growing as a father and husband,” he reflected.

Danami is currently scheduling an August tour, stopping in Iowa, Illinois, and Minnesota. He’s also making a stop in Detroit, the city where he and Motown both got their start.

Danami and the Blue will perform at Door County Brewing Co. at 7 pm on Aug. 6.