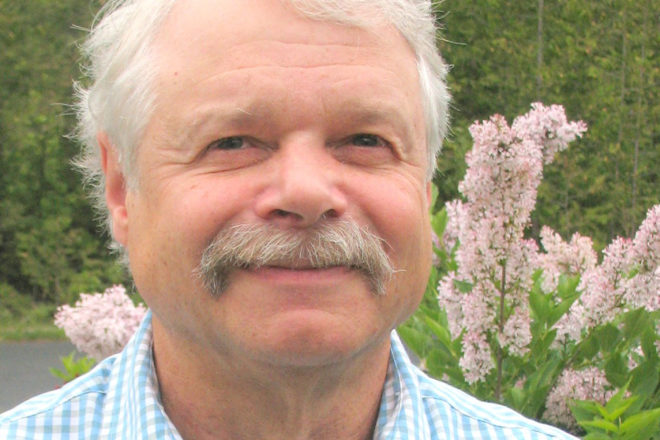 In the wake of the 9/11 terrorist strikes of 2001, residents of Sturgeon Bay seemed more focused on attacks against country than fatal fighting between friends. Rather than terrorism, though, it was a trivial argument and a mindless brawl that added to the area’s history of tragic crime.

A young man knocked on his neighbor’s door, hoping to celebrate Christmas Eve with a friend. He was welcomed in, and the two spent five festive hours playing video games, strumming guitars, and drinking fine brandy. A casual dispute, ironically about 9/11, led to a struggle, with one man gaining the upper hand. A weapon was drawn. One friend died, the other was charged with murder.

The resulting trial featured two attorneys: one a “favorite son,” the other a relatively unknown public defender from miles away. Readers of this true story, like jurors at the trial, will face difficult questions about motive, self-defense, mental health, and ultimately, justice.

Dodd, a former psychologist, explains his motivation for writing Fatal Sword. “The success of Furnace Murder demonstrated to me that local residents are highly interested in the dramatic criminal cases that help define Door County’s history. Yet people remember only slices of the events, their memories are inaccurate, and they confuse the details of one case with another. The plot of Fatal Sword is tragic, in my view. The two men were fun-loving in different ways but each suffered from personal setbacks and disappointments. The deadly fight was spontaneous and seemingly random, but readers will be able to see how the life paths of the men led up to the disastrous ending.”

Fatal Sword is available at Book World in Sturgeon Bay and Main Street Market in Egg Harbor. It is also available online in print and eBook formats, including at Amazon and Smashwords. For more information visit DavidKDodd.com.