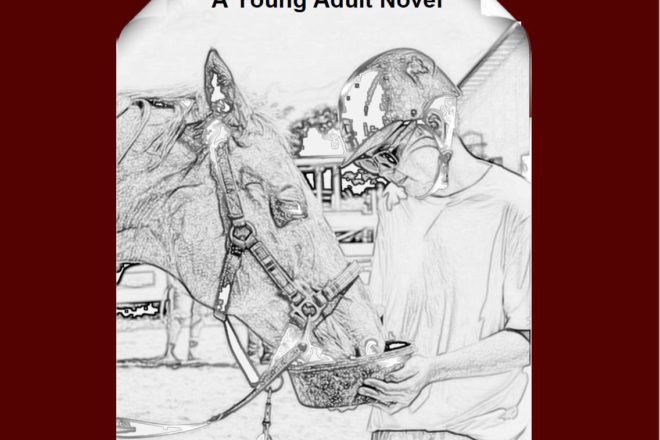 Door County author Tom Davis has released Apples for the Wild Stallion, a new novel that came about following a conversation Davis had with his daughter. She had just started reading the Harry Potter series to her son, who has nonverbal autism and enjoys listening to books read aloud. She had been searching for books that he could relate to but had found only one.

The next day, Davis started writing a story about Austin, a nonverbal teenager who wakes up one night and sees a wild stallion standing beneath a tree. Austin experiences a connection to the horse that helps him to push through his boundaries, develop friendships and overcome limitations that had long defined him. And he is willing to risk everything when he learns of a threat to this magnificent creature that had served as such a catalyst for positive change in his life.