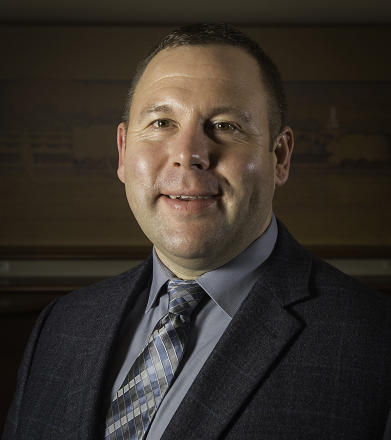 The lawsuit filed last week by the Dairy Business Association (DBA) against the Wisconsin Department of Natural Resources is “kind of a last-ditch effort” by the industry group to rein in what they call the DNR’s overreaching legal authority, said Mike North, president of the DBA’s board of directors.

Some have questioned the timing of the suit, coming as it does on the heels of new manure management rules for the 15 counties with karst landscape, but North insists the lawsuit is about process and not an attack on any of the environmental regulations set for the industry.

“For us, with our members and in our industry, we’ve just gotten to a place where you never know what could be in your mailbox tomorrow in terms of a new rule, a new guideline, new guidance, new directives, and you can’t operate a business that way,” North said. “Everyone in our industry has to live with the law as it stands, and I think everyone can accept that fact. The reality is that the DNR has gone outside of the process and taken it into their own hands to decide what they think is going to be the next rule for a dairy farmer, or really anyone in agriculture, to adhere to, and our goal is that the DNR would follow the law the way the process is laid out.”

The lawsuit deals specifically with one example of what the DBA terms “unlawful behavior” – changes to how farmers manage rainwater that comes into contact with feed storage or calf hutch areas. The DBA claims those changes, in which the DNR abruptly abandoned its own earlier directives, are causing costly fixes and still more uncertainty for farmers.

“This is across the board,” North said. “Dairymen of all different sizes will essentially be impacted by these new pieces of guidance. This isn’t about the specifics of guidance on one environmental issue. This is a violation of the process. So I think it’s very important that it is aimed at the process not at the regulation.”

North referred to the lawsuit as a last-ditch effort after what he terms was more than five years of “diplomacy” with the DNR regarding the rulemaking process.

Another DBA official told Progressive Dairyman that the dairy industry would prefer seeing rulemaking along the lines of the new karst manure management rules because that is based on research and science.

“We’ve made that comment for years. I’d even venture to say decades,” North said. “The goal is to provide transparency for everyone, so that everyone, regardless of your stance on the issue, has a means to know what to expect next.”

“I think it’s important to echo what we have shared with others and that is, we are not trying to sidestep regulations,” North said. “We are not looking for a free pass on environmental controls. We’re at the table doing our part to maintain a healthy environment. We’re not looking for anything along those lines to change. We are simply asking the DNR to stick to the process so that our members, and more broadly our industry, can move forward in a predictable fashion without any interference or added cost to what was previously expected of them.”

The DNR has 45 days from the Aug. 1 filing of the lawsuit to respond. A DNR spokesperson responded to requests for comment by saying the agency does not comment on pending litigation.