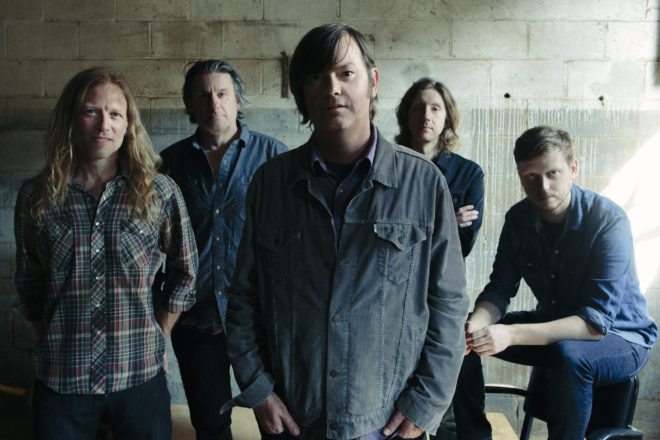 Son Volt has been one of the seminal bands of the Americana movement since 1994, when it was founded by Jay Farrar upon the breakup of Uncle Tupelo. Farrar’s dusty, world-weary vocals and evocative tales of the American landscape have inspired feverish devotion among the band’s fans since its inception. 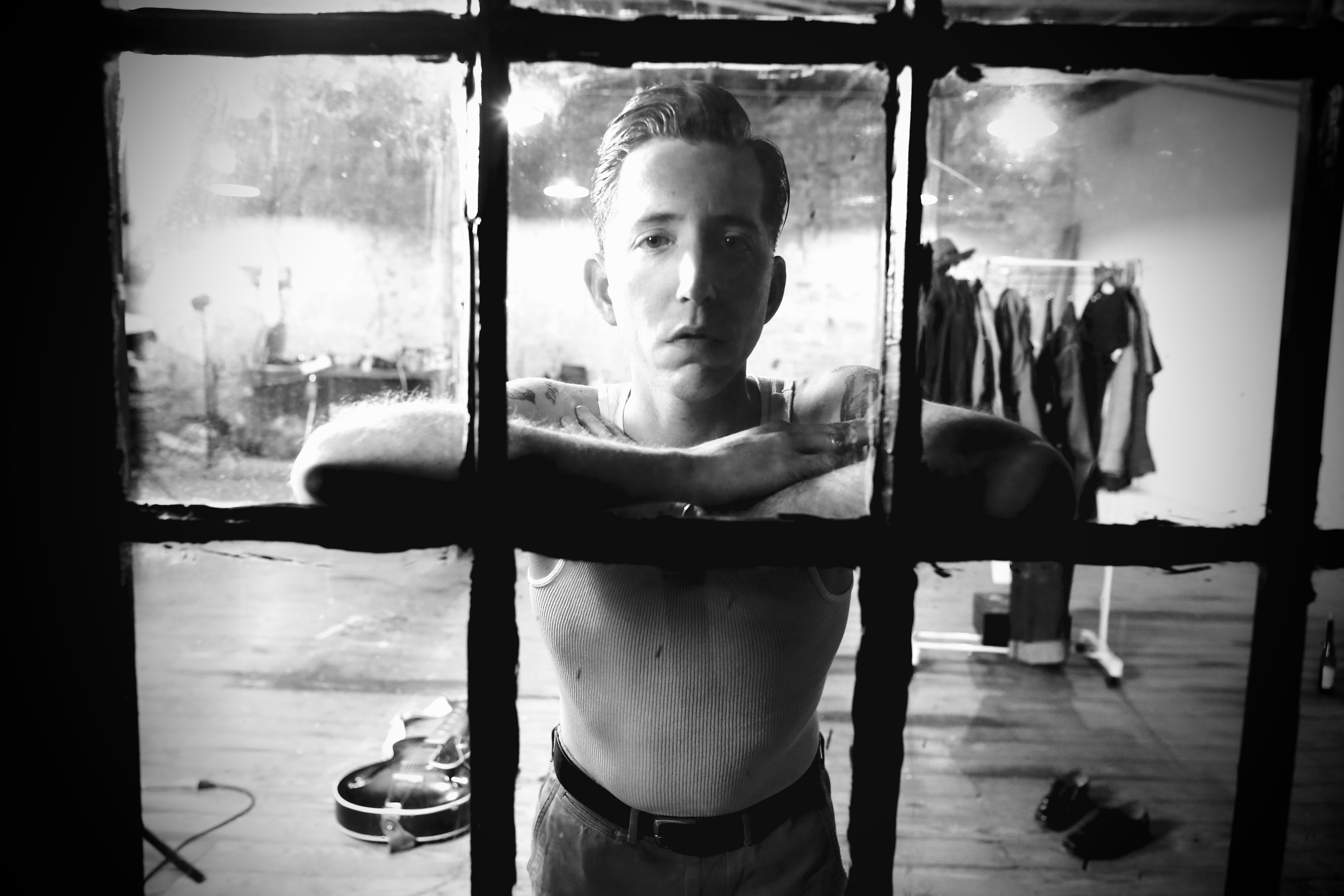 Pokey LaFarge has won the hearts of music lovers across the globe with a lively mix of early jazz, string ragtime, country blues and western swing music, which LaFarge has dubbed “riverboat soul.” LaFarge is a songwriter, bandleader, innovator and preservationist whose arsenal of talents has placed him at the forefront of old-time American music.

Tickets for the concert range from $32-$49. Advance reservations are recommended and can be made through the DCA box office, located at 3926 Hwy 42 in Fish Creek. The box office is open 12-5 pm Monday through Friday. Tickets can be purchased in person, by calling 920.868.2728 or online at dcauditorium.org.