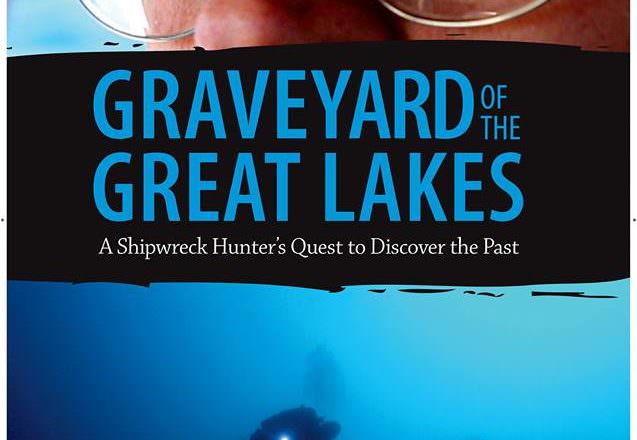 On Feb. 3 at 7 pm, in conjunction with Fish Creek Winter Festival, Door Community Auditorium (DCA) will present a screening of the documentary Graveyard of the Great Lakes. The screening is part of DCA’s “Movies at the Door” series and is free to the public (donations are encouraged).

A photojournalist for the Detroit Free Press, Seals has been recognized for his video storytelling with the 2012 and 2016 Michigan Press Photographer Association’s “Multimedia Photographer of the Year,” a 2016 national Edward R. Murrow and national Webby Award, as well as nine Michigan Emmys. Graveyard of the Great Lakes is his feature documentary debut.

More information about DCA’s events is available at the DCA box office, located at 3926 Hwy. 42 in Fish Creek. The box office is open 12-5 pm Monday through Friday, and can also be reached at 920.868.2728 or dcauditorium.org.