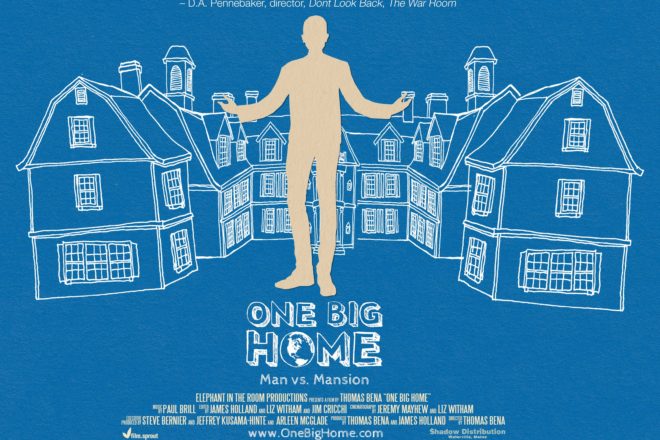 There is a 35,000-square foot home on Porcupine Bay Road in Ellison Bay. It was built in 1996 and chances are whatever home was there before was a bit smaller. That kind of growth is the subject of the documentary One Big Home, which will be screened at the Door Community Auditorium (DCA) July 27.

Director Thomas Bena will be at the DCA screening, traveling from his home in the town of Chilmark on the island of Martha’s Vineyard off the coast of Massachusetts. That island is where the idea and documentary takes place.

“What are we going to do to preserve our town?” Bena asks himself during a telephone interview. “It can be a spark to help people realize there’s a problem and they want to do something in their town to preserve the quality of life.”

Bena worked as a carpenter on Martha’s Vineyard before becoming disenchanted with the massive homes he was helping build. He struggled to watch modest and historic homes on the island being torn down and replaced with the mansions of seasonal residents whose short time on the island keep them distanced from the true community.

“Even though a lot of the communities I travel to it’s not 25,000 square foot houses, there is this trend towards bigger,” said Bena. “I’m a pro-community guy, I’m not the anti-trophy home guy.”

In the film, Bena argues that these larger homes are destroying the landscape and fabric of the community. In the 12 years it took to make the film, Bena helped develop a bylaw in the Town of Chilmark on the island that prohibits construction of homes larger than 3,500 square feet. 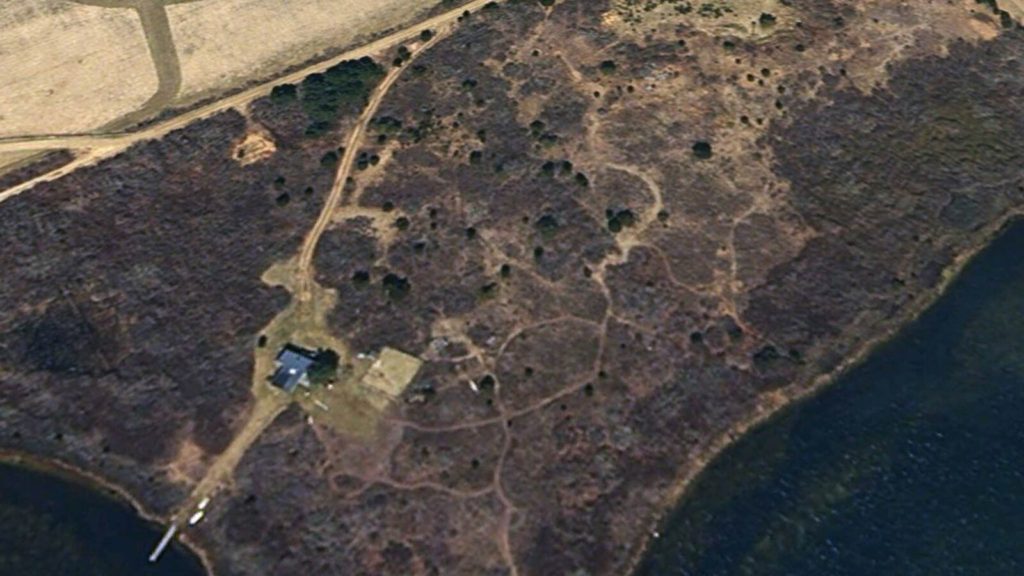 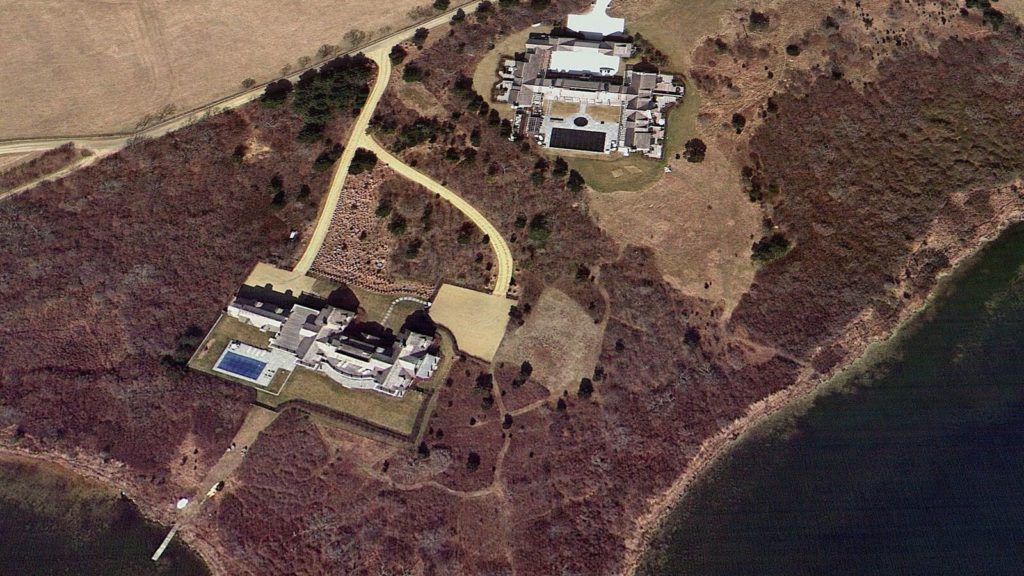 These two photos were taken of the same plot of land on Martha’s Vineyard. The image from 2005 (top) shows a single home before the plot was developed into two much larger homes in 2012 (bottom). Photos courtesy of ‘One Big Home’ and Google Earth.

While he highlights the environmental concerns of the large mostly vacant homes, his true goal is to encourage residents of a town to take control of its own destiny.

“The other side is that there are only three points against regulating house size,” said Bena. “The first – it’s America, it’s free country. That’s a fallacy, zoning sets very clear rules as to what you can do with their property.”

“People now know it’s not going to become East Hampton,” said Bena. “I think it’s my generation’s time to be more sophisticated with zoning now that we know what can happen to the community.”

Local architect Rick Toyne helped bring the screening to Door County. Toyne sees a lot of what Bena struggled with on Martha’s Vineyard taking place on the peninsula.

“I don’t think it’s the problem now here that it is in Martha’s Vineyard,” said Toyne. “It’s not the scale that they have there. If you drive around shore areas where people are building big summer homes it looks like it’s getting to be a problem. It’s only going to get to be a bigger problem. That seems to be the market trend.”

Martha’s Vineyard and the portion of Door County north of Sturgeon Bay are similar in size and population. Both places have a significant change in seasonal residents and both have experienced massive growth in the last 20 years. 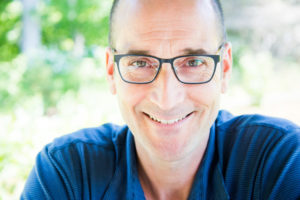 Bena said the bylaw was also a step toward ensuring the availability of affordable workforce housing, a growing problem in Door County. Chilmark is considering a portion of property tax be dedicated to affordable housing solutions.

“If you can get a community to come together and say we want to preserve this place, they need to be proactive in getting something in place,” said Toyne. “In my mind it’s creating a sense of place and I think we’re already losing that. We have more of an issue in the villages changing character from what they used to be that aren’t sensitive to the sense of place that was there before.”

Ephraim is a place that has defended its sense of place with uncompromising rigidity. The village’s Historic Preservation Committee ensures everything built or remodeled, “preserves the historical nature of the Village of Ephraim,” according to the village website. That’s why nearly everything except Wilson’s Restaurant’s red stripes along Hwy. 42 in downtown Ephraim is white.

Sister Bay has been criticized for its development, particularly by local realtor and member of the Sister Bay Plan Commission MaryKay Shumway saying people are leaving because the village has become too commercial.

“My fear is a lot of people like this place because it does have a sense of place, that’s why they like to come here,” said Toyne. “Little by little it gets whittled down and it loses that sense of place and it’s like there’s nothing left to care about.”

Thomas Bena will screen his film One Big Home at the Door Community Auditorium July 27 at 8pm. The screening is free but donations encouraged. For more information visit onebighome.com.