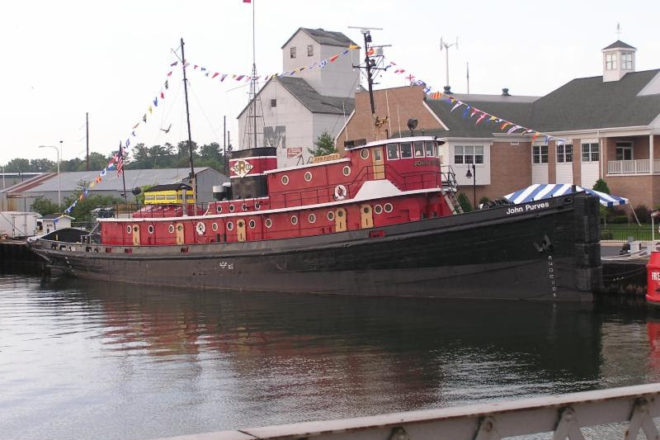 The series offers programs ranging from historical topics to current Great Lakes issues, held monthly on the first Thursday, October through May, 7 pm, in the Reddin Bridge Room at the DCMM in Sturgeon Bay. Admission is free with a suggested nonperishable food donation.

The planned presentations are “Ghost Stories of the Great Lakes” by Dan Heibler, Oct. 3; “The 100-Year History of the Tug John Purves” by DCMM volunteers, Nov. 7; “What It Means to be a Friend of Plum and Pilot Island” by Paul Kuenn, Dec. 5; “The ABCs of ABS and the Winter Fleet” by Dan LeMere, Jan. 9; “The Ledge, the Lake and the Limestone” by Don Mikulic, Feb. 6; “Built for Battle: Sturgeon Bay and WWII” by DCMM curator Rhys Kuzdas, March 5; “Myths and Mysteries: Legends and Lore of our Great Lakes” by Dan Heibler, April 2; and “WWII and the Great Lakes” by Wes Oleszewski, May 7.