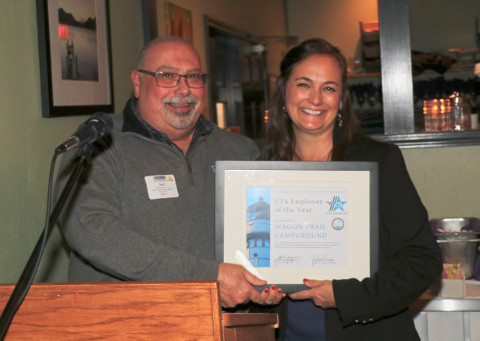 Alexander’s Restaurant in Fish Creek was filled with a crowd of around 130 people on Oct. 26 for the Door County Visitor Bureau’s (DCVB) 91st annual meeting. The official business of the night took place when new DCVB board members Mona Christensen, executive director of Birch Creek Music Performance Center, and Steve Leonard, executive director of the Ridges Sanctuary, were voted in by those members present. Christensen and Leonard will begin their terms in January 2017. 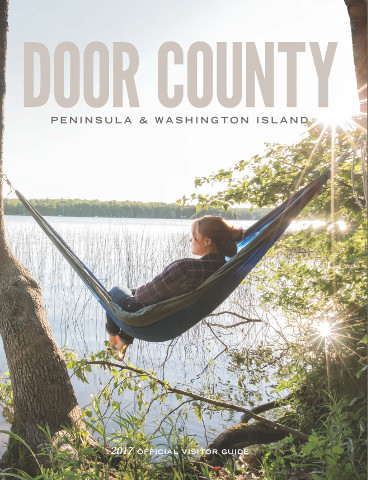 Jack Moneypenny, president/CEO of the DCVB, announced the third annual Certified Tourism Ambassador Employer of the Year award to Kathy and Tim Guckenberg, owners of Wagon Trail Campground. Moneypenny presented the award to Kathy Guckenberg during the event. “They have a 100 percent certification rate and we even had four of their employees contact us recommending this award for the campground,” he said.