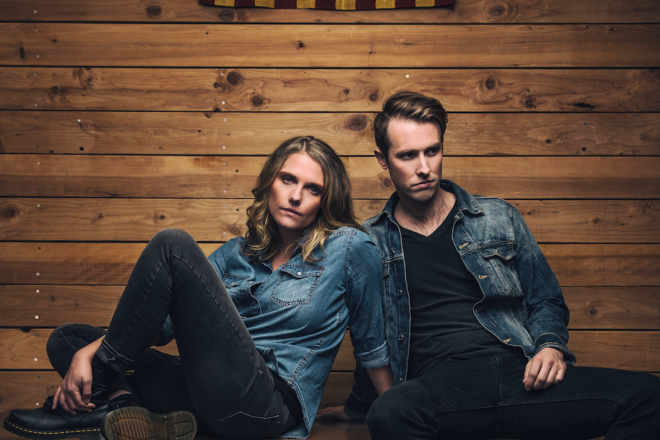 Since forming in 2010, Milwaukee-based folk band Dead Horses have cultivated a soulful roots sensibility well beyond their years due in part to the powerful musical and literary force that is their frontwoman and songwriter, Sarah Vos. Raised on Bible hymns by her preacher father, Vos’s backstory sounds more like that of an old bluesman from the Mississippi Delta than a young folk singer from Wisconsin. Despite their youth, Dead Horses have crafted a timeless sound, informed as much by early-American prose as it is modern Americana music. Read more about Dead Horses at deadhorses.net.

The show starts at 7 pm with house band Small Forest opening. Call 920.629.4877 or 920.495.2928 for reservations for general seating and make sure to reserve an outside table if you want to picnic before the show. Coffee from Bearded Heart as well as beer, soft drinks and treats will be for sale. Tickets are $20 cash at the door. Woodwalk Gallery is located at 6746 County G a bit south of Egg Harbor, one mile off Highway 42. For more information visit woodwalkgallery.com/concerts/#jeanne-kuhns.