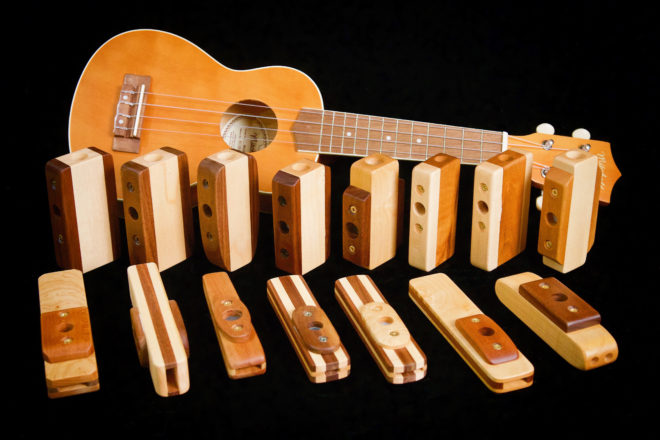 Death’s Door Knockers – Door County’s improv company – has announced its inaugural Bad Poems from the Peninsula Poor Prize for Putrid Poetry Contest. Put on your stinking caps, check your taste at the door and submit your worst poems for consideration.

The worst of the worst will be recorded in the popular Bad Poems from the Peninsula style and shown on YouTube on the Door County Comedy Channel beginning March 1. The public will vote on the poems, and the one deemed the poorest of the poor will be announced on April Fool’s Day. The winning poet will receive the honorary title of Poet Pooreate of the Peninsula, a red nose and a handcrafted kazoo from Door County’s own kazoologist, Joseph Taylor.

Compose your worst Door County-themed poem, and submit it to [email protected] in Microsoft Word. Submissions should not exceed one page in length when typed in a 12-point font. The submission deadline is Jan. 31, 11:59 pm.