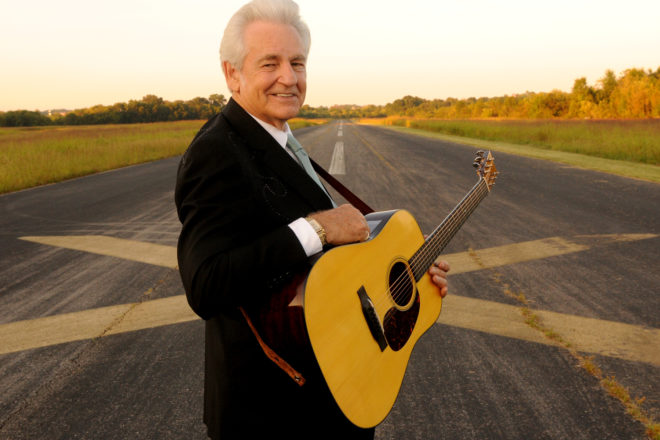 On Oct. 22 at 7 pm, Door Community Auditorium (DCA) will host a double bill featuring two roots musicians and bandleaders of the highest degree: Del McCoury and David Grisman, or (as they like to call themselves) Del and Dawg.

For nearly half a century, mandolinist/composer/bandleader/producer David Grisman has been a guiding force in the evolving world of acoustic music. His musical range is wide and deep, embracing many styles, genres and traditions. An acoustic pioneer and innovator, Grisman has forged a unique personal artistic path, skillfully combining elements of the great American music/art forms of jazz and bluegrass with many international flavors and sensibilities to create his own distinctive idiom of “Dawg” music (the nickname given him by Jerry Garcia). 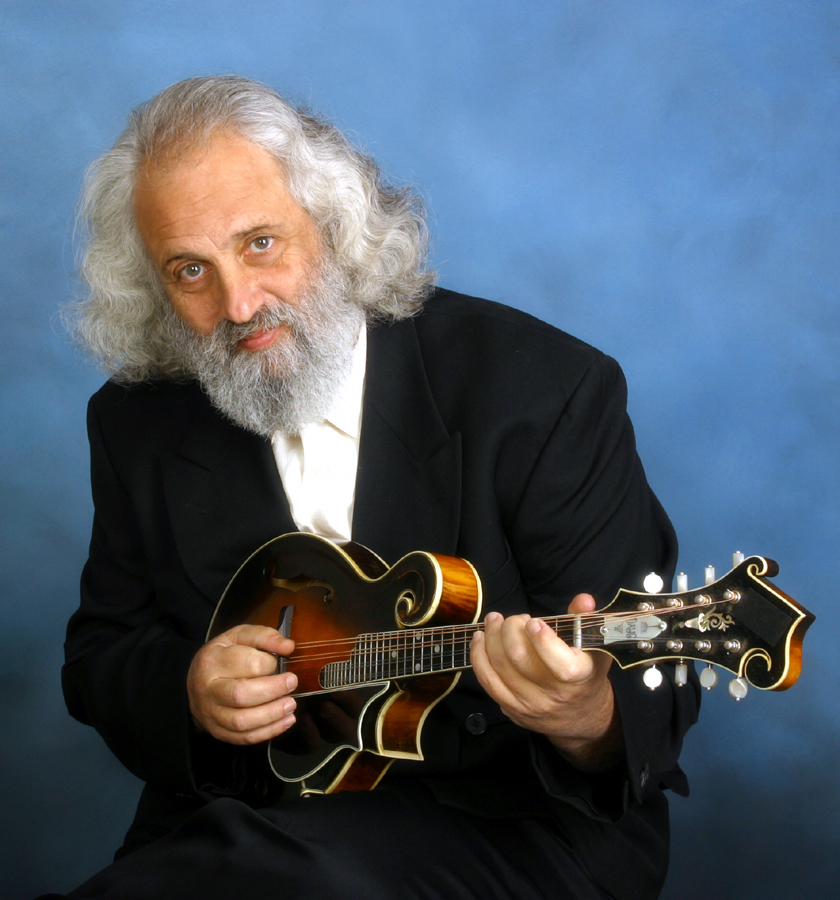 Along the way, Grisman has inspired new generations of acoustic string musicians, and he has created his own niche in contemporary music. The New York Times calls Grisman “the Paganini of the mandolin.”

For hard-core bluegrass fans, guitarist/bandleader Del McCoury’s music has defined authenticity for more than five decades. Indeed, McCoury is something special, a living link to the days when bluegrass was made in hillbilly honkytonks, schoolhouse shows, and on the stage of the Grand Ole Opry. Yet he is also a commandingly vital presence today, from prime time and late night talk show TV to music festivals where audiences number in the hundreds of thousands.

“Here’s a guy who has been playing for 50 years, and he’s still experimenting—still looking to do things outside the box, to bring other kinds of music into bluegrass form,” says Americana music icon Richard Thompson. “I think that’s the best bluegrass band, period. That’s it.”

McCoury met Grisman at the first show McCoury ever played, in Greenwich Village in 1963, and the two formed a deep musical bond. At DCA, Del & Dawg will celebrate the half-century of bluegrass friendship that these two legendary musicians have shared.

Tickets range from $55 to $79, with a limited number of $25 tickets available for students. Advance reservations are recommended and can be made through the DCA box office, located at 3926 Highway 42 in Fish Creek. Tickets can be purchased in person, by calling 920.868.2728, or visiting dcauditorium.org.