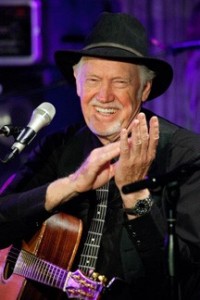 With a career that spans over 125 films and television shows, Ronny Cox is often ironically identified with the villains he has played in Total Recall, Robocop, and Stargate. He is also widely recognized for his first film, Deliverance, the 1972 classic film featuring four urbanites on a camping trip that goes disturbingly awry. Cox’s character, Drew, participates as the guitarist in the famous “dueling banjos” scene.

Cox will showcase his wonderful acoustic mix of folk, western, jazz, and blues on August 18 at Sturgeon Bay’s Third Avenue Playhouse and return on August 19 for a 40th anniversary screening of Deliverance to discuss the infamous film.