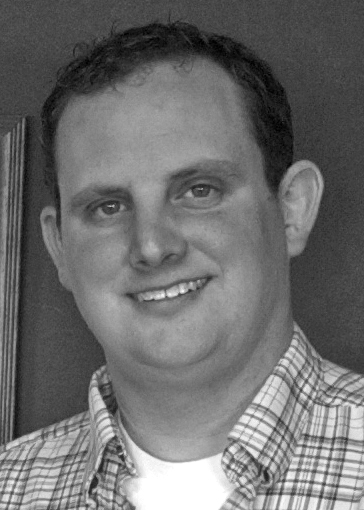 Ever since an April 2012 runoff event that turned the waters of the City of Green Bay a disturbing murky brown, government agencies and farmers in the Fox River watershed have been working to reduce farm runoff through innovative field technology that is used on participating demonstration farms and shared with other farmers not in the demo program.

This week the U.S. Dept. of Agriculture’s Natural Resources Conservation Service and the Wisconsin Department of Agriculture, Trade and Consumer Protection (DATCP) announced that they have entered an agreement to launch a new demonstration farm network in Kewaunee and Door counties, with four farms already on board to become demo farms.

“That’s been a really successful program. That’s why me as a producer is interested participating in this,” said Tony Brey, a 32-year-old, fifth generation farmer on Cycle Farm in Southern Door, one of the four designated demo farms. “I’ve seen the success this has had, not just for the participating producers but others they brought in.”

Brey and his younger brother, Jacob, bought the farm from their parents, Bill and Clarice Brey, last year. Both young farmers are proud graduates of the University of Wisconsin-Madison agriculture program.

“We want to show some other management practices and bring in the public and other farmers to see what we’re trying to do for conservation and better management practices,” Brey said. “Some of it is experimental. Some of it’s going to work and some of it might make you scratch your head and say, maybe I have to do something different next time. That’s what we’re signing up for.”

One of the successful practices used in the Fox River watershed has been to plant winter cover crops.

“We’ll definitely be doing more work with cover crops and different variety of species, to have a living, growing crop in the winter to reduce soil erosion and keep the nutrients in place,” Brey said. “One of the challenges of cover crops is how to transition into the next crop, still have a successful corn crop in the summer.”

All of the practices used on the demo farms will be data-driven, Brey said, with results meaningful to the area where the testing is conducted.

“Practices that work in southern or western Wisconsin may be different here with our climate and a little shorter growing season,” Brey said. “The goal of demo farms is to spread them out around the state for different challenges and opportunities. That’s why they focused on Door and Kewaunee counties. I think there’s going to be a lot of good sharing of information and a lot of good coming out of it. It’s great that it’s coming to this area.”

Brey said more details will be forthcoming after a meeting next week with DATCP officials.

“It’s hard to get something like this off and running at this the busiest time of year with all the farmers making hay and planting corn, but we’ll see what we can do to put it all together,” Brey said.

“Demonstrations will be conducted to showcase the effectiveness and adaptability of conservation practice systems that reduce erosion, sedimentation and nonpoint source pollution and that also provide education and technology transfer opportunities for the public, farmers, land managers, agribusiness, environmental organizations, natural resource agencies and research entities,” she said. “The network aims to demonstrate to farmers and the public that the right combination of traditional conservation practices and other new, innovative technologies functioning on the landscape can produce viable and sustainable economic and environmental benefits.”