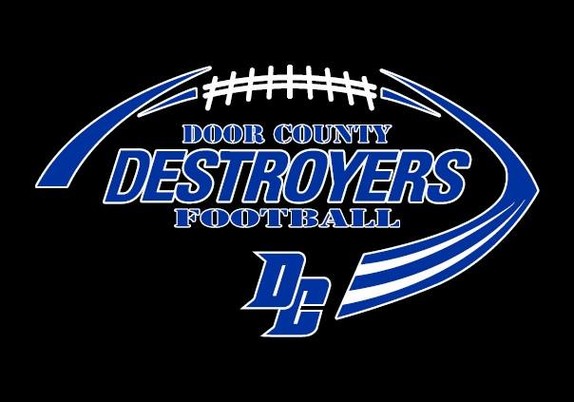 The Mid States Football League (MSFL), based out of Chicago, has released its 2015 league awards and selected their All-Stars. The Door County Destroyers received top honors when Head Coach Chris Knapp was chosen as the 2015 MSFL Head Coach of the Year and team Owners Ryan Zuehlke and Chris LeCloux were chosen as the 2015 MSFL Executives of the Year. 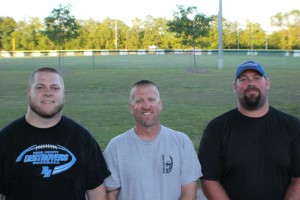 With roster sizes of the opposing teams that doubled that of the Destroyers, Head Coach Chris Knapp shared that, “We have a small roster compared to the other teams in the playoffs, but it’s packed with tough football players and the chemistry is very, very special with this group.”

The DC Destroyers won the 2014 Wisconsin State Football League (WSFL) Championship, then made the decision to upgrade to the Mid-States Football League (MSFL) for the 2015 season to provide their fans with the thrill of more competitive, harder-hitting games.

The following players were chosen as 2015 MSFL All-Stars:

The Destroyers’ season will begin again in May with pre-season games and playoffs are in September. Home games are played at the Baileys Harbor Recreation Park on Summit Road on Saturday evenings.

In 2015, they advanced in the playoffs to the conference championship game against the 2014 MSFL Champs, the Racine Raiders. The Raiders became back-to-back MSFL Champions with their win last weekend over the Lincoln-Way Patriots. With a successful first season in the MSFL, the Door County Destroyers are looking forward to building on their success during the 2016 season.