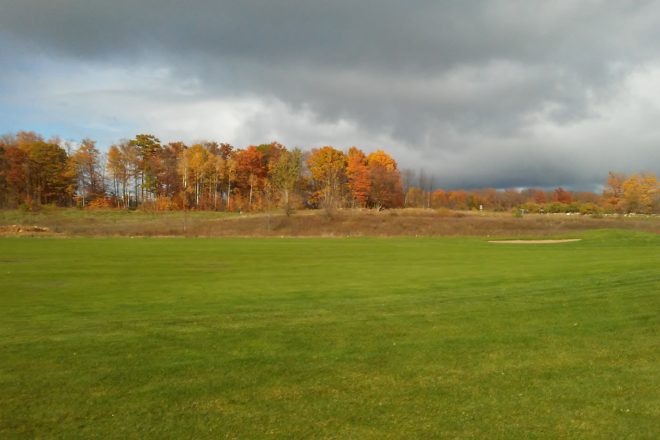 Last April Mike Harrington did something only a handful of people on the planet have done – he played disc golf on his 1,000th course. For that momentous event, he chose to play the top-rated Harmony Bends Disc Golf Course in Columbia, Mo.

The Wauwatosa resident visited 36 different states in order to achieve the 1,000-course goal.

“It’s a great sport,” Harrington said, adding that it’s a low impact sport that appeals to a wide age range.

Harrington is also director of the Door County Disc Golf Fall Classic to be held at The Orchards Golf Course in Egg Harbor the last weekend of this month.

Last year was the first year of the event at The Orchards, and it went so well that general manager Jack Jackson welcomed the group back for two days on the back nine of the Egg Harbor golf course.

“They approached me last year about it and they did an excellent job,” Jackson said. Besides, he added, it’s near the end of the season and the Packers were playing, so it made sense to rent the back nine to the group.

“We got more cart rentals from them than if we just had golfers,” Jackson said. 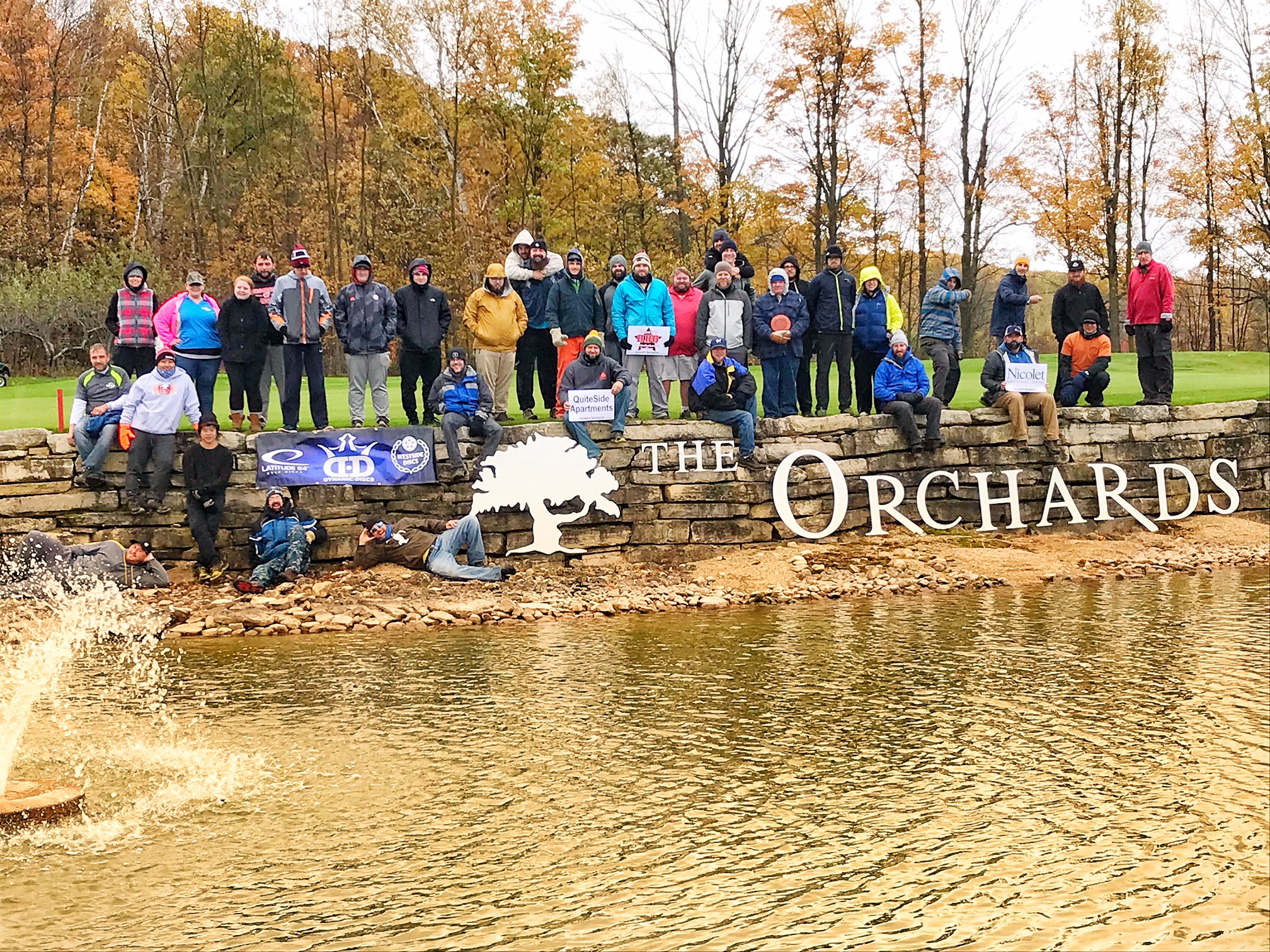 Harrington said being able to use golf carts on a course is a rare and much appreciated treat for disc golfers.

The inaugural Professional Disc Golf Association-sanctioned tournament last year drew 40 players, Harrington said. This year they have rented the course for two days, with a doubles tournament on Saturday, Oct. 27, and the sanctioned singles tournament on Oct. 28.

“My goal, I hope to see 70 people play this year,” Harrington said. However, when we spoke only seven disc golfers had signed up for the tournament, but Harrington wasn’t worried, suggesting that disc golfers don’t do anything early.

Harrington said he has organized and run a similar PDGA-sanctioned tournament at a golf course in his neck of Wisconsin for the past six years, and as someone who has been vacationing in Door County since he was a kid, is happy to help grow the sport here. He has worked closely with Shane Solomon, founder of Door Disc Golf, a group organized to promote the sport. Solomon has been leading the effort to establish an 18-hole tournament-level course in Baileys Harbor.

“We want to see more courses, more tournaments and events, and more people playing,” Harrington said. “When you’re trying to get people to come to Door County, this is another tool for a destination spot. It’s one of the fastest growing sports. Most courses are free. Twenty bucks for a few discs and you’re ready to go.”

You can register online for the Door County Fall Classic at discgolfscene.com. Entry fees are based on your skill level.