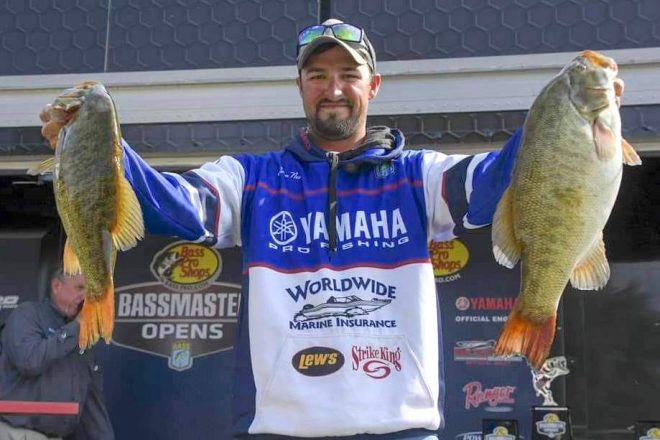 Like it or not, politics is taking center stage on almost every controversial decision being made these days by the Department of Natural Resources (DNR). Wolves – and Natural Resources Board (NRB) chair Fred Prehn’s refusal to step down until his successor is confirmed by the Senate – are at the heart of the current battle.

Democratic Gov. Tony Evers appointed Sandra Dee Naas to a seat on the NRB this spring, but Prehn – one of former Gov. Scott Walker’s appointees – is only the third member to take advantage of a loophole in state statutes that basically says that the expiration of a term doesn’t create a vacancy. Instead, a vacancy exists only if there’s a death, resignation or formal removal from the board.

At first glance, it would seem that Naas would be a solid advocate for hunters on the board. She’s said to be an avid hunter, angler and trapper who has served on the Conservation Congress. But critics say she’s likely to vote against the current wolf harvest season structure, a possible deciding vote as Evers appointees would have majority control of the board.

Late last week, Prehn released a statement through his attorney that said DNR Deputy Secretary Todd Ambs told him the agency would not be proposing any agenda items for the board’s Sept. 22 meeting, and no DNR officials would attend. Prehn, who called the DNR’s stance unprecedented, said he had no choice but to cancel the meeting.

Last month, DNR Secretary Preston Cole accused Prehn of squatting on the board so he could cast deciding votes on key environmental and wildlife issues.

Not long after, a coalition of wildlife-advocacy groups filed a lawsuit seeking to block this fall’s wolf hunt, arguing in part that the board set quotas that weren’t legitimate because Prehn presided over the August meeting and cast a vote.

The next meeting is scheduled for Oct. 27 in Madison.

Meanwhile, Democratic lawmakers introduced legislation that would end Wisconsin’s mandatory wolf-hunting season. Though it doesn’t have much of a chance of advancing because Republicans hold a majority of both chambers of the legislature, the bill would change a single word in state statutes – from “shall” to “may” – when it comes to whether the DNR should hold a wolf-harvest season if wolves are delisted at the federal level.

Saturday is the opening day of the state’s archery and crossbow deer season, along with the fall wild turkey, gray and fox squirrel, Northern Zone cottontail rabbit and Zone A ruffed grouse hunts.

Mentors may not hunt ducks, coots, moorhens or mergansers, but they may hunt geese if they possess a Canada goose permit that’s appropriate for the zone being hunted.

Harvest Information Program registration is required. Youth not participating in a mentored hunt must have completed a Wisconsin hunter-education course (or similar course from another state, province or country). All license and stamp requirements are waived for eligible youth waterfowl hunters except a Canada goose hunting permit.

On the fishing scene, perch and walleye continue to provide good action on the bay side of Door County, while mature Chinook salmon have moved into the Sturgeon Bay ship canal and the lower to middle stretches of the Ahnapee River.

As of Sept. 10, Lake Michigan was continuing its seasonal drop, down four inches from mid-August, and it was expected to drop another three inches during the next month.