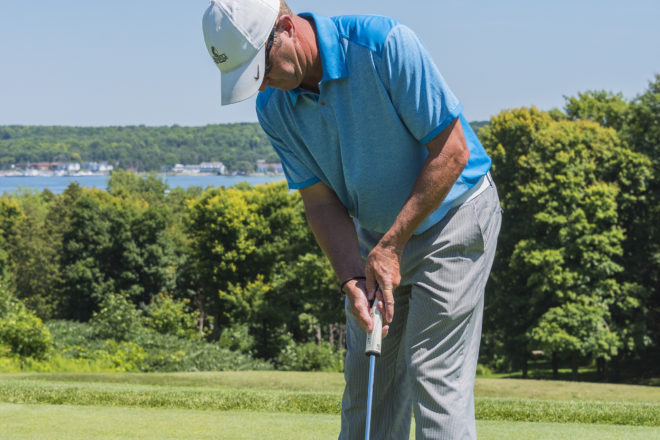 As the Director of Instruction at Peninsula Golf Course I have been teaching golf for more than 25 years. I have had the great fortune to work with dozens of amazing golf instructors over the years from my college golf coach, to many PGA Professionals during my career as a Head Golf Professional, to the long-time Jacobs Golf School instructors I have taught with during the past 5 years. I have learned a great deal from all of them, combined with my experience of teaching thousands of lessons.

Some of the very best, simple and most effective advice comes from John Jacobs himself and is the foundation of every repeating golf swing. The acronym GASP is used in every one of their golf schools and represents Grip, Aim, Stance and Posture. Getting these four fundamentals correct for you is 80 percent of being able to have the right impact to create your ball flight.

Your grip is how you position your hands on the golf club. The way you place your hands has direct influence on where your clubface is pointed and the moment it strikes the ball. Where your clubface is pointed at impact determines the spin on your golf ball that creates curvature. For a right-handed player who has the clubface pointed to the right of their target at impact, the ball will curve to the right after it takes off. The opposite will occur if the clubface is pointed to the left of their target at impact. That player’s ball will curve to the left after it takes off. How you position your hands on the club can change the direction that your ball curves.

Your aim is where you line up your feet, knees, hips and most specifically your shoulders. Where your shoulders are pointed at address, and more importantly at impact, determines the path your clubhead travels, which determines the initial direction your golf ball takes off. For a right-handed player that has their shoulders pointed to the right of their target as they are striking the ball, the initial direction of that ball will be to the right of the target as well. If your ball is not starting where you want it to, investigate your aim at impact. 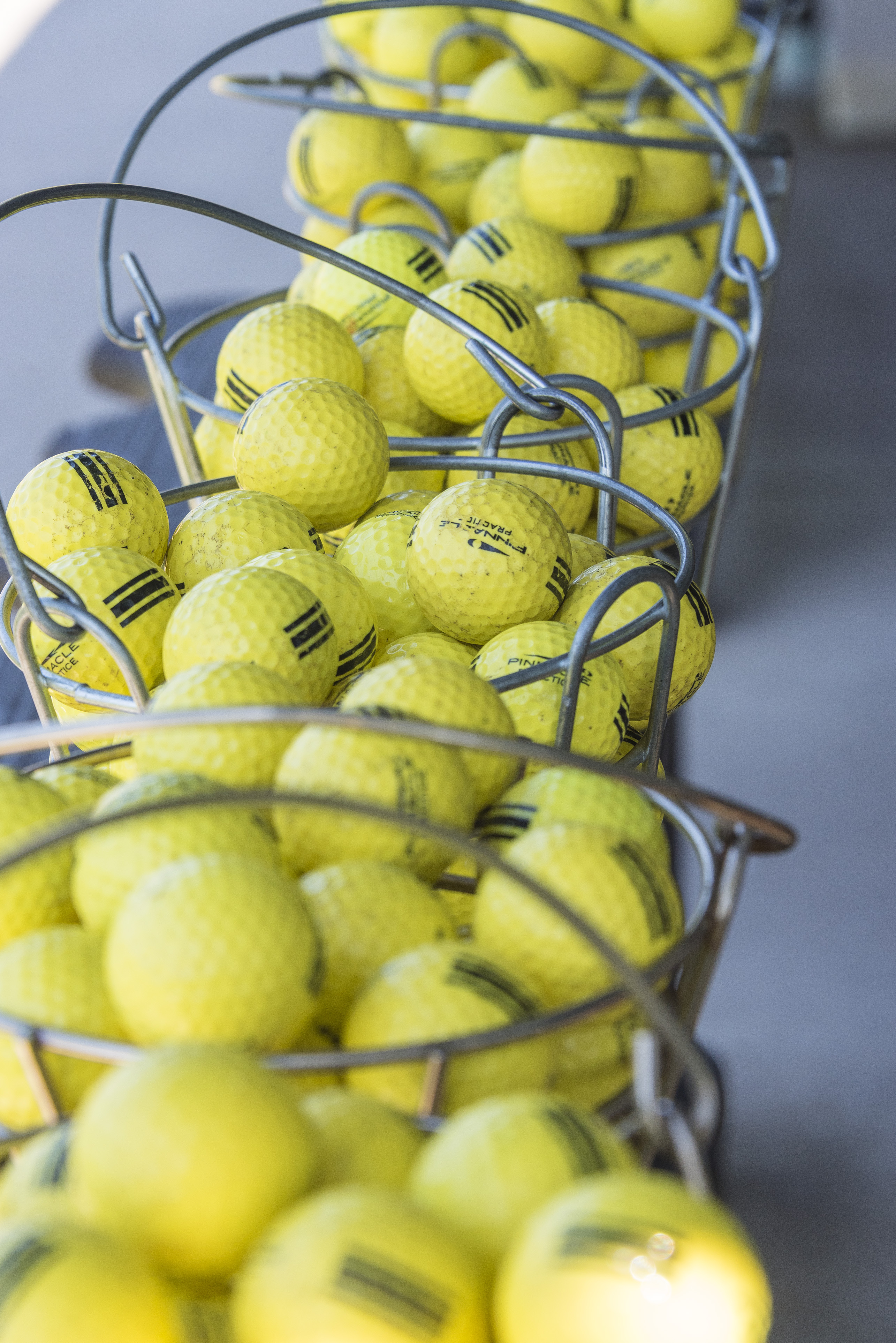 Your stance refers to the width of your feet from one another and where you position the ball relative to those feet. Most well-struck golf shots, which are on the ground on a flat lie, are played in the middle of the stance where the bottom of the swing usually takes place. A ball up on a tee with the driver, for example, is generally placed more toward the inside of a player’s lead or target side foot. Where you position the ball can change several aspects of your ball flight.

Your posture refers to the way you stand to the ball. Most players with excellent posture stand with a slight bend of the knees and a tilt from the waist with a flat back. The player should feel their weight near the balls of their feet rather than their heels. A player’s posture determines several aspects of ball flight; most importantly, the angle the club approaches impact determines the ball’s trajectory.

During your next practice session this week work on your GASP to improve your ball flight.

Matt Stottern is the PGA Director of Instruction at the Peninsula State Park Golf Course. He is also the Director of the John Jacobs Golf School at the same location. He has more than 20 years teaching golf and teaches golfers of all ages and abilities. He spends the winter months teaching golf schools and private lessons in Arizona. He can be contacted at 480.620.5395 or [email protected]