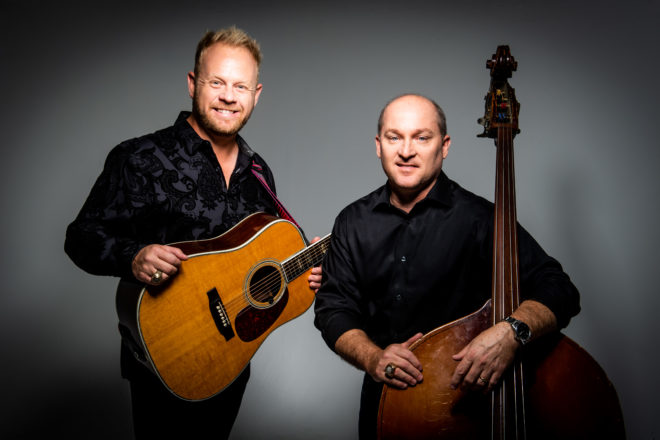 In case of rain, this concert will be held at the Kress Pavilion in Egg Harbor as a ticketed event with limited seating. Learn more by calling 920.493.5979.