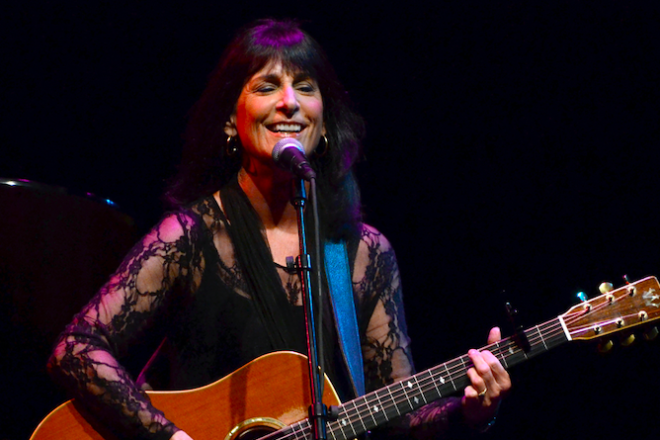 Born and raised in Southern California, Bonoff was a songwriter by the age of 15. Linda Ronstadt recorded a number of her songs, and Bonoff sang background vocals for Ronstadt and Wendy Waldman. Bonoff released her debut album, Karla Bonoff, in 1977. Her hit song, “Personally,” became a number 19 hit on the Billboard Hot 100 and number 3 on the Adult Contemporary Chart in 1982.

Bonoff was originally a member of Bryndle, a group that saw little success when it formed in late 1960s. Upon reuniting, it released two studio albums 20 years later. Bonoff continues to tour the U.S. and Japan.

Concert goers should take blankets or chairs to the Peg Egan PAC in Eames Cherry View Park on Church Street in Egg Harbor, and carry-ins are allowed. In case of rain, the concert will move to Calvary Methodist Church, 4650 County E in Egg Harbor.